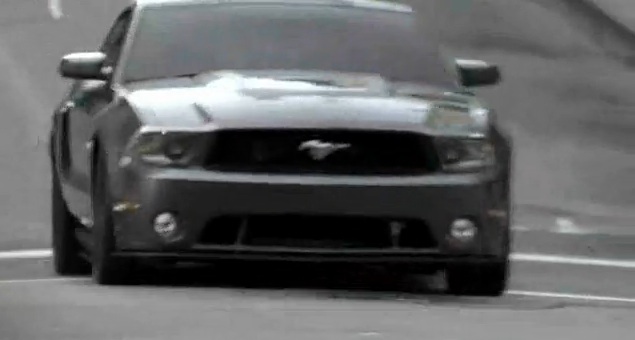 Ford’s (much-needed) introduction of an updated V6 engine for the 2011 Mustang was accompanied by several hair-raising ads, including the one included here. The commercial touts the ‘Stang’s new 305-horsepower V6 that can attain an impressive 31 MPG on the highway when equipped with the automatic transmission.

While we prefer the stick, the pony sure as heck looks sweet in the clip. And we couldn’t pick a better song than Band of Skulls’ Light Of The Morning.

Of course, the Mustang GT also received a new engine in 2011 in the famous 5.0 liter Coyote. But that’s not the point of this ad… or this Ad Break segment.