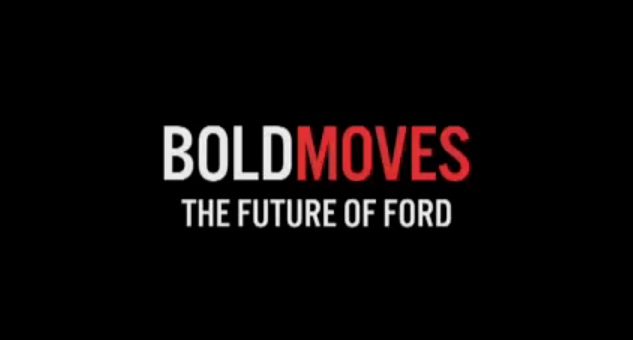 Back in 2005, Ford was at a crossroads: continue to be unprofitable and get beaten by the increasingly better products from the Asian three, or change its ways and do better. Later that year, Ford executives initiated the Way Forward plan — a company-wide restructuring scheme that aimed to return The Blue Oval to profitability by no later than 2008. The turnaround became one of the biggest and most notorious business plays in history, and can be seen in the health, excitement, and class-leading Ford products today.

Fortunately, Ford thought it a good idea to document this pivotal moment — and launched a real-time interactive documentary as it embarked on Way Forward. The first episode, available below, is all about what has been going wrong, what needed to have been done, and that “change or die” should be a fact of life.