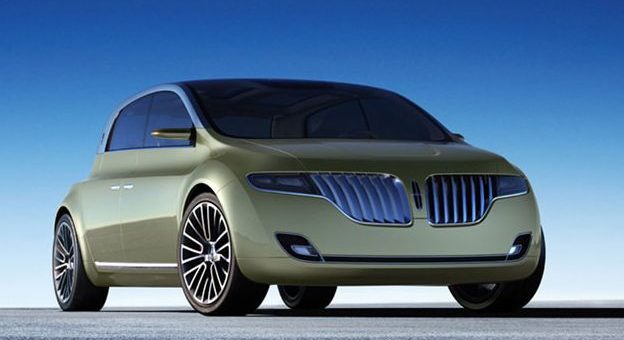 A few months back, Ford stated to dealers that seven new/reworked models under the Lincoln brand name will emerge by 2015. That number is now down to six, as they’ve determined to axe a vehicle based on the “C” concept. Or was it ever really green-lighted for production? According to Autoblog, it never was. As rumor has it, the vehicle was to be based off of the Ford Focus, as a sort of luxury hatchback. However, with Lincoln’s current strategy of distancing itself away from such badge-engineering practices, such a car never left the drawing board. Instead, there will be a Global C-based CUV under the Lincoln name. The crossover is reportedly dubbed the “MKD”, and is currently in development.

Will we see such a vehicle emerge next week in Los Angeles? Stay tuned.