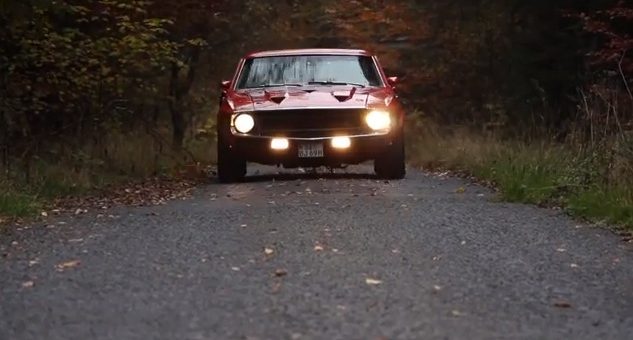 The sixth-generation 2015 Mustang is coming to Europe. And even though, after 50 years of existence, the pony car doesn’t enjoy nearly the following in Europe as it does in North America (likely due to very limited, nearly non-existent availability), it still has fans in the region. Ralf Wurm is one such enthusiast.

Mr. Wurm first turned the key on his first Mustang 30 years ago, being attracted to the car’s sporty nature and uniqueness. Since then, Mustang has become a part of his life; among other ‘Stangs, he owns a red 1969 Shelby GT500, and even helps people find their dream Mustang. Suffice to say that after 30 years of working with the pony car, Mr. Wurm has developed quite the knowledge base of the vehicles — becoming somewhat of a “pony whisperer”.

Here’s Ralf and his Mustang story:

Now that the new Mustang is due to arrive in select global markets (including Europe), the desire to count down the months, weeks, and days until its arrival is a sentiment one can only feel. How exciting!