As the Ford Fiesta earns the titles of the best-selling subcompact car, fourth overall best-selling nameplate in the world, and best-selling small car in Europe, The Blue Oval has taken one more step to ensure its continued success by making the 1.0-liter EcoBoost three-cylinder engine available with the six-speed PowerShift automatic transmission in Europe.

The 1.0-liter EcoBoost mill has won the International Engine of the Year award in 2012 and in 2013, and the newfound ability to configure the Fiesta with the advanced dual-clutch automatic PowerShift transmission brings the count of available powertrain options that offer less than 100 g/km CO2 emissions in the Fiesta in Europe to seven. Notably, this marks the first time that Ford has combined the 1.0-liter EcoBoost and the six-speed PowerShift, with the powertrain combination delivering CO2 emissions of 114 g/km and 4.9 l/100 km fuel consumption. 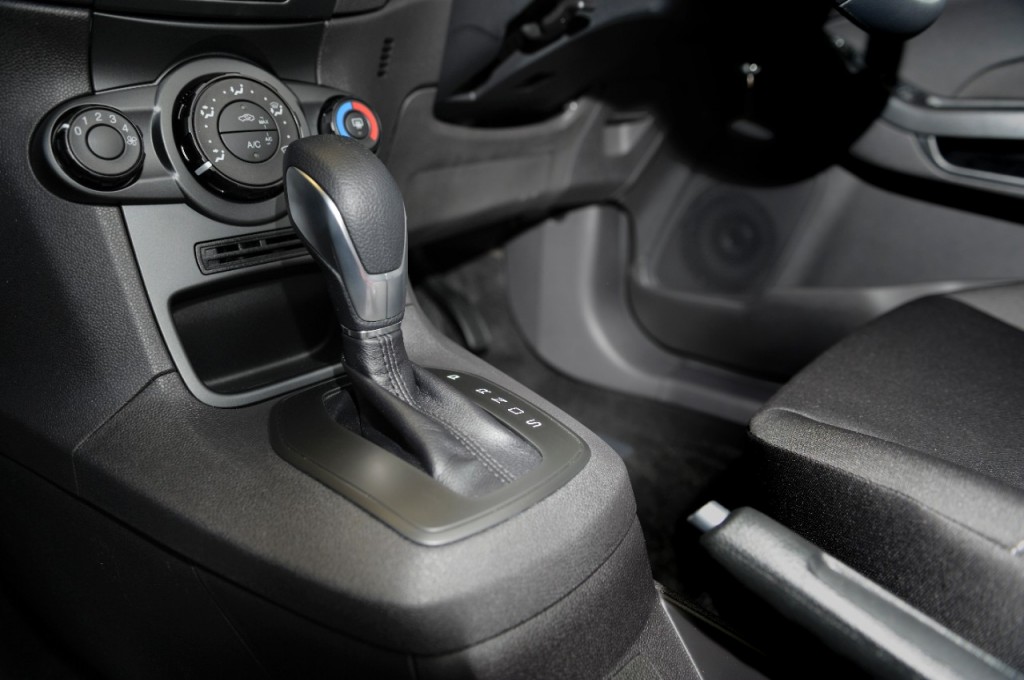 “These latest numbers prove that the efficient new Ford Fiesta, with its exciting design and technology features, has really captured the imagination of European customers,” said Roelant de Waard, vice president, Marketing, Sales and Service, Ford of Europe. “The first combination of our award-winning EcoBoost 1.0-litre engine with PowerShift dual-clutch automatic transmission is a major step forward in this segment and will appeal to many new customers – especially those looking for the latest cutting edge technology.”

To note, the 1.0-liter EcoBoost I3 is only available with a five-speed manual transmission in North American-market Fiestas. It is, however, expected that Ford will make the combination of the EcoBoost I3 and the PowerShift gearbox available to North American Fiesta buyers in the near future. But for now, it will only be the Europeans will have the luxury of having both.