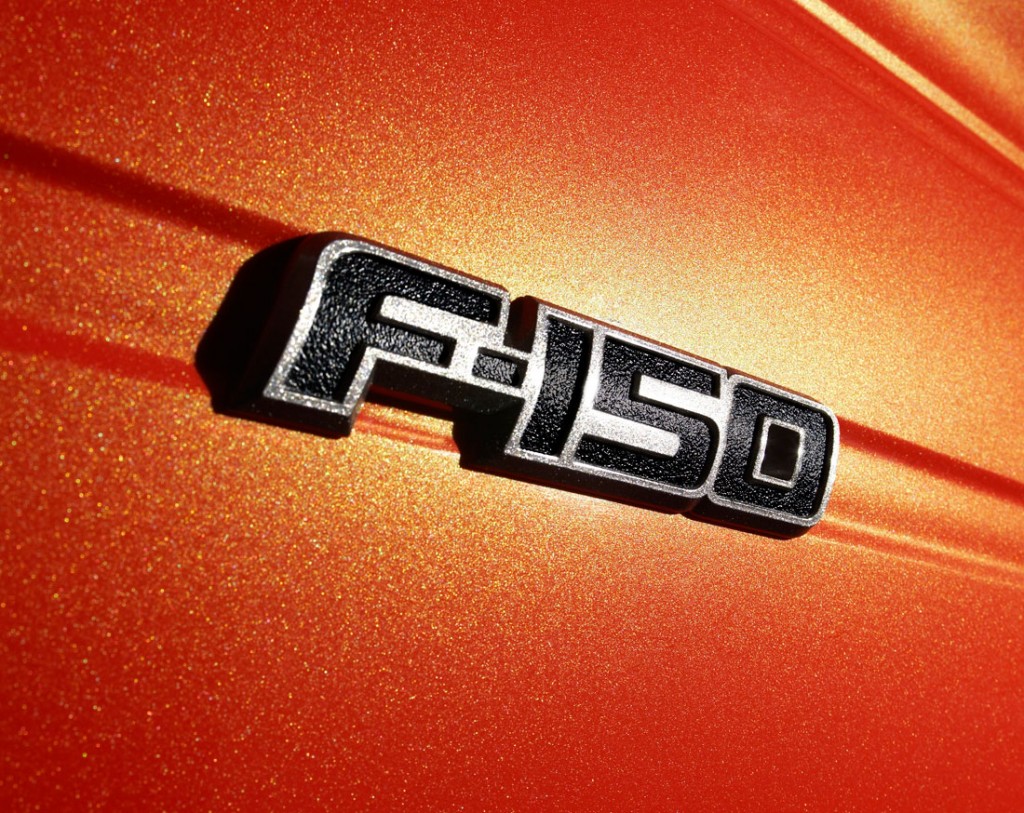 Ford considered 23 designs in arriving at the badge we see on the 2015-F-150. The new logo uses a Ford-designed font called “Bold Leadership”, and features several notable elements, including: 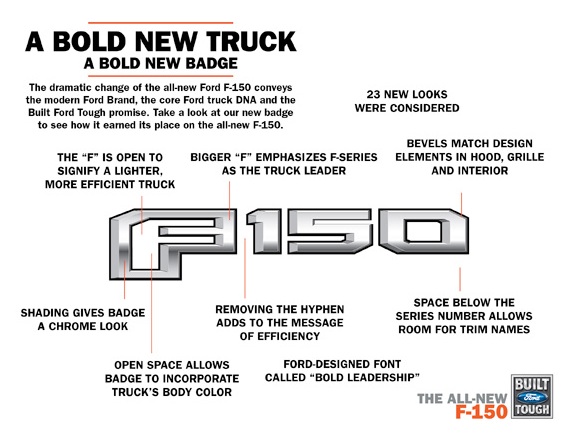 It’s just a badge… but it’s also the badge. And as we all know, badges are as important as they are not… which is to say that well-designed badges can support a great product. In the case of the 2015 F-150 and its new badge, this seems to be the case.