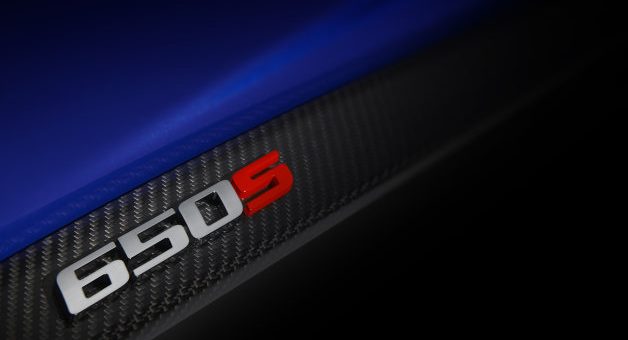 McLaren has officially announced a new model to be shown at the Geneva Motor Show in March. The new car, set to be called 650S, will bridge the gap between the manic P1 hypercar and the 12C.

McLaren says the 650S will incorporate lessons learned from both the P1 and the 12C’s development processes. That means that it will most likely incorporate the Carbon MonoCell used in the P1 and 12C, as well as the twin-turbo, 3.8 liter V8 engine. There have been rumors of an uprated 12C with 650 horsepower and other tweaks, meant to take on the Ferrari 458 Speciale, though it’s not yet clear if the 650S is that car.

“All I can tell you at this stage is that the McLaren 650S being revealed at Geneva is not the much rumoured P13 and that it doesn’t replace 12C,” Wayne Bruce, McLaren Global Communications Director, said in an email to Autoblog.

We’re expecting more information about the mystery McLaren to trickle out before the Geneva Motor Show on March 16.