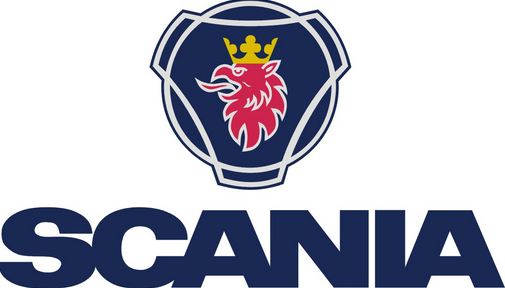 Taking outright control of Scania could allow a jump in savings for VAG to 50 million euros from the 200 million euros today. It would then also be able to spread more common parts among the three divisions.

“We’ve been working here in the past year, and gradually came to the conclusion that this is one important step for an integrated truck group,” said former Scania CEO Leif Oestling, who now runs VW’s truck operations, during a conference call with analysts.

VAG bid 6.7 billion euros ($9.2 billion) for the rest of Scania, or just under three-quarters of the amount Facebook paid for WhatsApp.

Yet there is resistance from the minority owners of Scania: those shareholders believe that Scania is better off on its own due to the firm’s recent financial performance. For instance, during the January-September 2013 period, Scania’s operating profit was 9.4 percent compared to Man’s 0.4 percent

The buyout will only be official assuming VW can reach the 90-percent share threshold that Swedish law mandates for a so-called squeeze-out, defined as a term “referring to the compulsory acquisition of the stakes of a small group of shareholders from a joint-stock company by means of cash compensation.”

We’ll update you as the story progresses.

Tommy Zimmer is an up and coming freelance writer and journalist from Detroit, MI. He has freelanced for various websites like BleedingCool.com and local newspapers like the Detroit Free Press and Detroit Metro Times. You can check out all of his ongoings at zimmert101.wordpress.com or at twitter.com/ZimmerTR101