There’s no denying the fact that, as we write this, Audi is red hot in the United States. A big reason for the brand’s stellar sales growth is the successful launch of all-new 2015 A3 Sedan, which seems to be kicking ass and taking names. Regardless of how great a vehicle the new entry-level compact sedan is, the brand has even more in store for the A3 family, including the A3 TDI Sedan, S3 Sedan, A3 Cabriolet, as well as the five-door A3 Sportback e-tron and A3 TDI Sportback. Noticeably missing from that list, though, is the “standard” three-door A3 — which Audi has no plans to bring to the US of A. But what if it did?

We’d argue that making the three-door A3 — which is closely related to the Volkswagen Golf — available in the States would further broaden the A3 lineup, attracting those customers who wish for a more luxurious three-door compact hatch than what’s offered by VW. In the past, demand for such vehicles has been minuscule. In fact, the only vehicle to be sold in America that was in the same class as the three-door A3 was the now-discontinued Volvo C30. 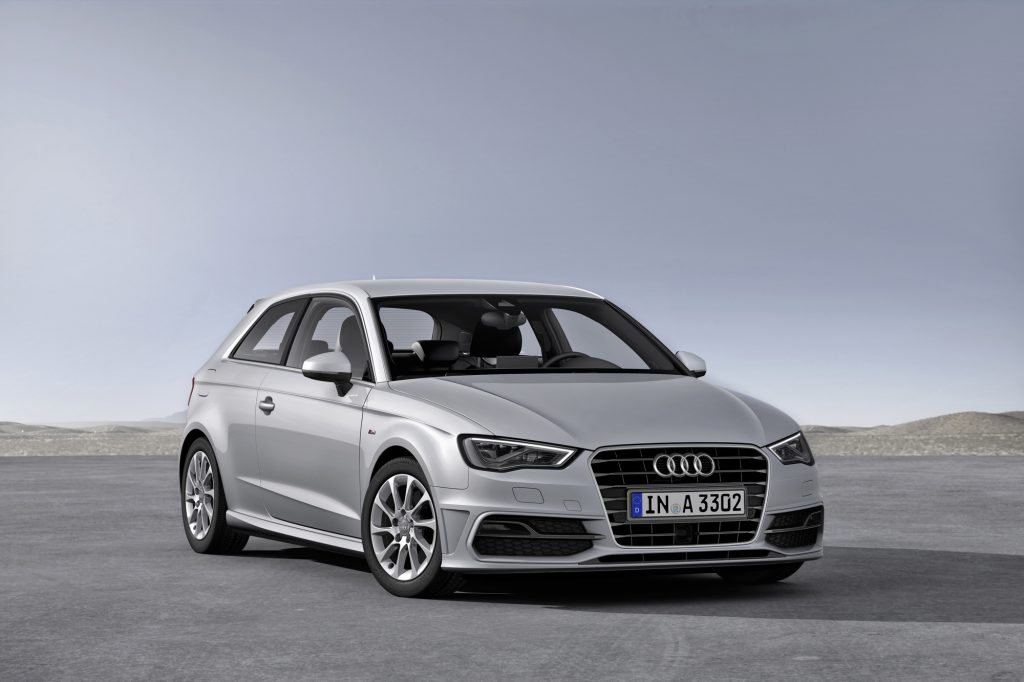 It’s not surprising that Volvo dropped the C30: the well-styled hatch simply didn’t enjoy any significant sales success in the country. But we have to wonder if the C30’s lackluster sales performance was most indicative of the limited appeal of the Volvo brand, which seems less desirable (in total sales volume globally and in the U.S.) than Audi, rather than the three-door luxury hatchback segment itself. 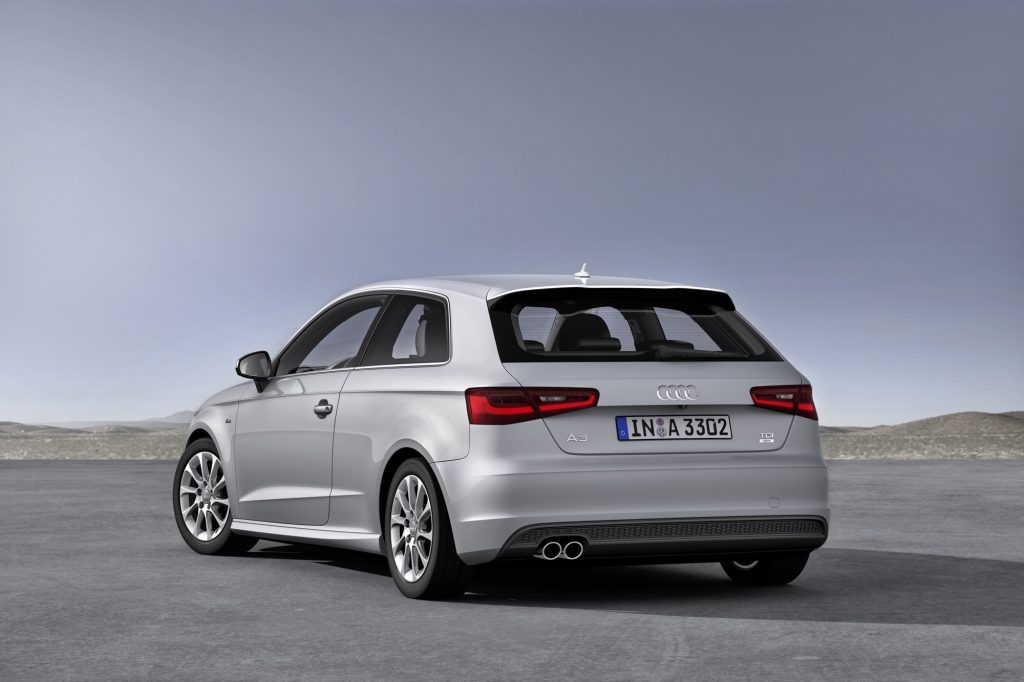 In other words, there is reason to believe that Audi would be more successful than Volvo if it were to introduce a vehicle, the A3, into America’s unoccupied premium compact three-door hatchback segment. Sure, one might say that the segment has zero competitors because there is little demand in general. But we’d be willing to wager that Audi’s luck would be different.

So, let’s put it to a vote. Do you think Audi should make the three-door A3 available to American (read: North American) car buyers: yes, or no? Vote in the poll, and share your point of view in the comments below.