Well, it’s official: the 2015 Ford Mustang powered by the new turbo-charged 2.3-liter EcoBoost four-cylinder will be called Mustang EcoBoost. To fans of the EcoBoost brand, the name fits — and all is fine and dandy. But we’ve been wondering why Ford didn’t go with another name, such as Mustang SVO or Mustang ST.

For those who were not around in the mid-80s, the Mustang SVO was a limited-production variant of the pony sold between 1984 and 1986. Like the Mustang EcoBoost, the SVO was powered by a 2.3-liter inline-four (that was originally used on the Ford Pinto) that made between 175-200 horsepower and 210-240 lb.-ft. of torque, depending on the model year (the power increases came in 1985.5 and 1986). Outside of displacement, the SVO’s 2.3-liter turbo I4 has nothing in common with Ford’s new 2.3-liter EcoBoost motor. But that’s when the similarities between the Mustang EcoBoost and the SVO end.

You see, the SVO was the fastest and most expensive version of the Mustang available when it was on sale. Meanwhile, the Mustang EcoBoost slots in between the “base” Mustang V6 and the 5.0-liter V8-powered Mustang GT, not to mention the upcoming GT350/GT500 and Mach variants of the sixth-gen Stang.

In that regard, the SVO name wouldn’t be as appropriate on the new turbo-charged Mustang, given that it’s simply not the range-topper that its predecessor was. Plus, the Special Vehicle Operations (SVO) department that was responsible for high-performance models back in the day no longer exists within Ford, as it has been combined with Ford’s global performance vehicles team as part of the One Ford global vehicle strategy. 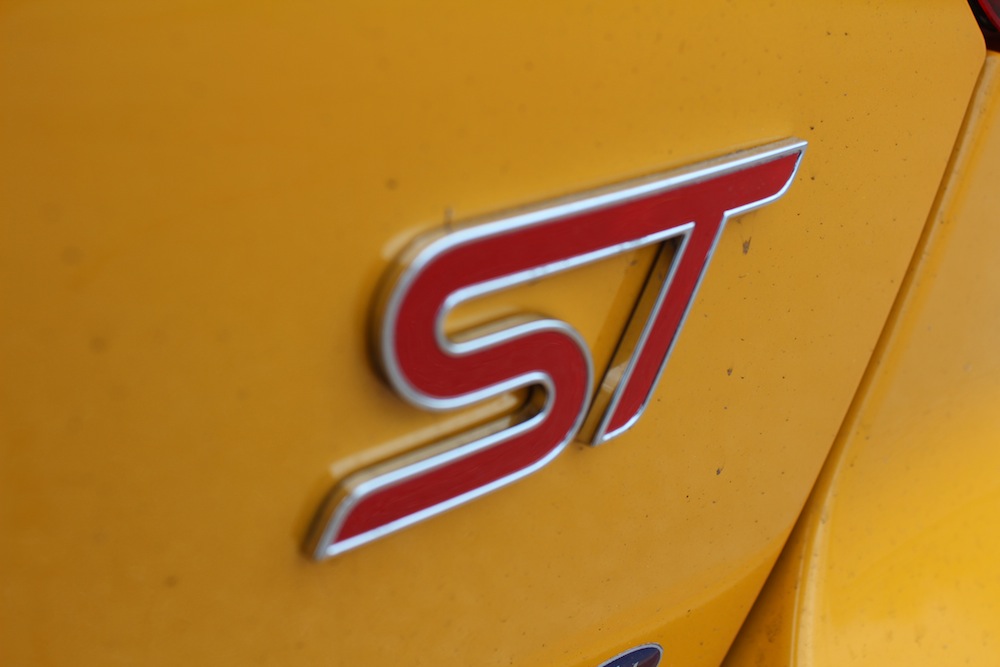 We think that it would have been more appropriate if Ford badged the boosted Stang as the Mustang ST. Here’s why.

The ST name already graces such high-performance variants as the Focus and Fiesta. Both of those models are powered by turbo-charged four-cylinder engines. Notice the similarities?

We’d even take it a step further: to keep naming consistency, the V8-powered Mustang would remain, as per tradition, the GT, and the model that is of even higher performance would be the GT RS, although the faithful will probably want the Shelby name instead. 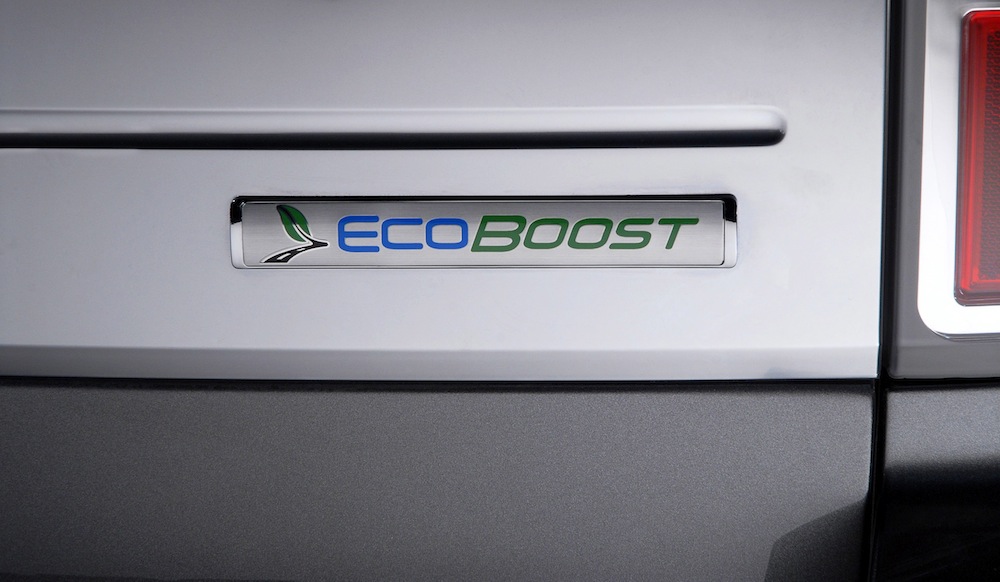 But alas, what we have is Mustang EcoBoost. It’s not a bad name, especially considering Ford’s focus on promoting the EcoBoost brand and concept, while using both to its competitive advantage. Our only qualm with the name, though, involves having more than one EcoBoost engine in the lineup, as will be the case with the 2015 F-150 and the new 2.7-liter EcoBoost I4 and 3.5-liter EcoBoost V6. Adding displacement to the end of the EcoBoost name (EcoBoost 2.3 or EcoBoost 3.5) seems a little too dirty “unclean”… wouldn’t you say?