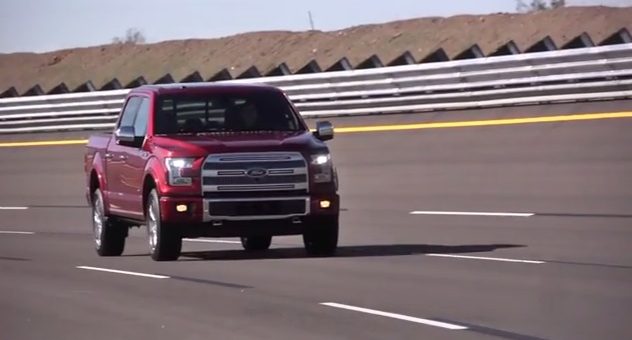 Motor Trend wasn’t keen on waiting any longer to figure out the numbers for the 2015 Ford F-150 fuel economy. They brought in their own team of emissions expert to test the new 2.7L EcoBoost V-6 in the truck. How did it do? Really well.

The 2015 Ford F-150 fuel economy is expected to be highest with the 2.7L EcoBoost V6 engine and has become the most talked about new powertrains on the market. Is it powerful enough? Is the fuel economy that much better? Will truck consumers buy a truck with that small of an engine? All of these questions and more surround this innovative powertrain.