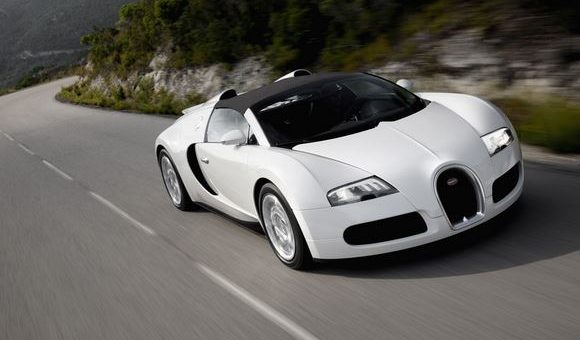 The Bugatti Veyron holds the title of the most hyper of the supercars since it’s so over the top on so many levels, from base price to horsepower. But what’s even more over the top are the possessions of the average Veyron owner.

According to Bloomberg, the president of Bugatti, Wolfgang Duerheimer (who also happens to be CEO of Bentley) mentioned in July that the “average Bugatti customer has about 84 cars, 3 jets and one yacht.” So, really, the cost of a Veyron is a drop in the bucket compared to the personal worth of these individuals.

These same individuals are also waiting in the wing for a successor to the 8-year-old Veyron, which has been technologically leapfrogged and/or out-priced by the vehicles such as the Porsche 918, Ferarri LaFerrari and McLaren P1. It’s expected that the next Bugatti will out-perform the Veyron, and may even adopt a hybrid drivetrain. Of course, this also means it will most likely command a higher price.

So maybe you are curious about Bentley’s clientele? Those peons only own eight cars on average.