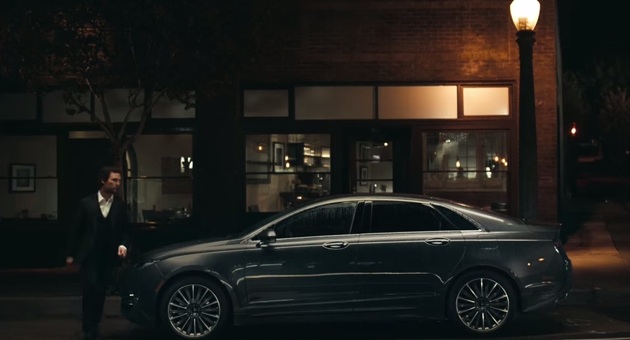 The spot starts with McConaughey enjoying the drink at a café, seemingly waiting out the rain, his MKZ neatly parked outside. When the downpour suddenly stops, McConaughey walks out to his car and opens the MKZ’s oversized retractable moonroof. Some nice shots of Matthew driving the MKZ ensue.

To note, three words are exchanged during the entire ad, and the spot has a certain movie-like feel that’s solemn yet relaxed — qualities that are rather unique to the world of automotive advertising.

Watch the spot, in both official and extended forms, just below:

Lincoln’s second set of commercials starring Matthew McConaughey is all about the MKZ sedan.