A high-performance VW Polo R variant will not be brought to market, according to a report from the Netherlands. The news is contrary to Volkswagen’s head of powertrain development Dr. Heinz-Jakob Nuesser, who was quoted two months ago as saying that the automaker was looking at bringing more R variants to market.

Here’s to hoping that a Polo R is in the cards for the next-generation Polo, which will be based on VW’s highly-flexible MQB vehicle architecture. But for now, the range-topping model of the subcompact VW Polo lineup remains the Polo GTI, which features a four-cylinder 1.8L turbocharged and direct-injected engine producing 192 horsepower and 236 pound-feet of torque mated to either a six-speed manual or seven-speed dual-clutch DSG transmission. The minuscule vehicle is capable of completing the 0-62 mph sprint in a brisk 6.7 seconds on its way to a top speed of 148 MPH. 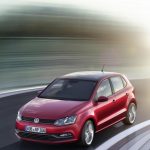 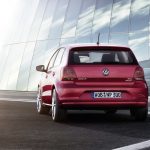 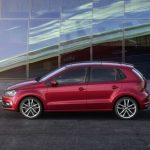 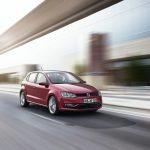 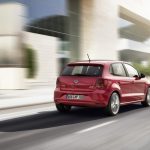 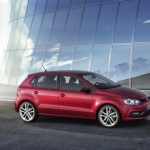 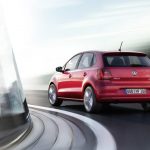 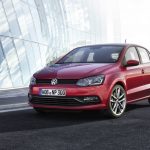 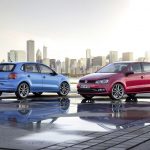 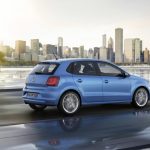 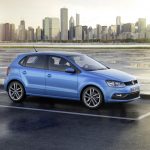 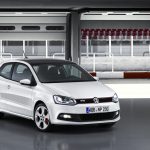 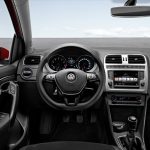 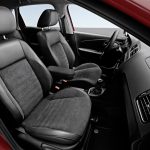 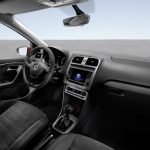