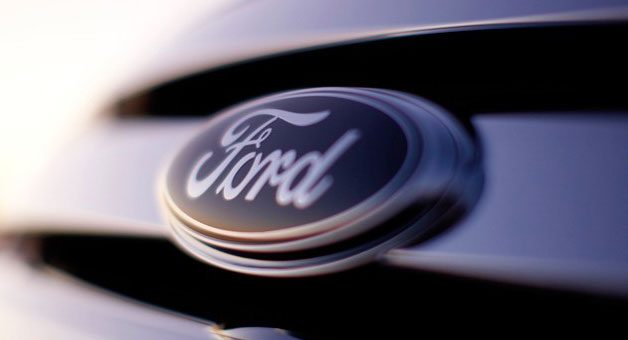 This Wednesday, President Obama will pay a visit to Ford’s Michigan assembly plant and deliver a speech about the resurgence of American automotive manufacturing, according to The Detroit News. Ironically, production operations at the plant will be paused during the visit due to slumping demand for the Ford Focus and Ford C-Max hybrid currently produced at the facility.

The visit will be Obama’s ninth to a U.S. automotive facility since taking office, and his 14th to the state of Michigan. Production at the plant will be paused this week to allow Ford to stop the buildup of compact vehicle inventory at its dealers in the face of low gasoline prices, which are boosting sales of large crossovers, SUVs, and pickup trucks, but slowing sale of small cars. But that shouldn’t detract from the bigger picture, which is that the U.S. produced 11 million automobiles in 2014, the most since 2005, while vehicle sales topped 16.5 million in 2014, the highest since 2006.

In the U.S., automakers and dealers have added close to 400,000 jobs since the industry hit rock bottom in 2009 during the infamous financial crisis. That figure is in stark contrast to the 5,100 workers that have been laid off from the Ford assembly plant Obama will be visiting. With fuel prices hitting unexpected lows, demand for fuel-efficient hybrids and small cars has dropped off in favor of larger crossovers, trucks and SUVs. At the time of this writing, the average price for a gallon of gas is $1.91 in the state of Michigan.

Ford’s Michigan Assembly plant — one of many assembly sites to benefit from the $5.9 billion in government loans disbursed in 2009 to retool for the production of small-fuel efficient vehicles — is usually closed for about two weeks during the Christmas and New Year’s time frame. However, Ford added another down week of downtime this week to manage “capacity,” Ford spokeswoman Kristina Adamski said Monday. “We are seeing buying decisions swaying more toward SUVs,” she said. “Dealers don’t need the (small car) inventory” now, she added. To note, the extended break at the plant does is not the result of the President’s visit, as Ford decided to add the extra week of downtime before being contacted about the visit.

“Ford Motor Company looks forward to hosting President Obama at Michigan Assembly on Wednesday. We are proud of how our employees contribute to U.S. economic growth, and that we have added nearly 24,000 American jobs since 2011 to meet strong customer demand for our cars, utilities and trucks,” Ford spokeswoman Christin Baker said in a statement.