German sportscar manufacturer Porsche has finally put an end to our agonizing wait for scraps and tidbits about its new Cayman-based GT car, and here she is: the 2015 Porsche Cayman GT4.

We won’t string you along with flowery prose. Here are the details:

Assuming the price translates as-listed, nearly $100,000 is a lot for any Porsche Cayman; the next-closest is the $75,000 Cayman GTS. But the 2015 Porsche Cayman GT4 isn’t just any Cayman, because as Porsche boasts on their website, the Porsche Cayman GT4 has pretty much the same chassis as the $130,000-plus 911 GT3.

That means you’re essentially getting a mid-engined 911 GT3 for 911 Carrera S money. That’s a steal.

Of course, if you look at it through that lens, you’re coming up about 90 HP short… No matter. Simply put, the 2015 Porsche Cayman GT4 hits every single high watermark we could have anticipated from it, and then some.

The Porsche Cayman GT4 will have its public unveiling in March, at the 2015 Geneva Motor Show. Until that time, feel free to peruse the gallery below for your fix: 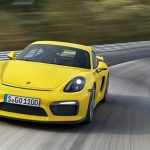 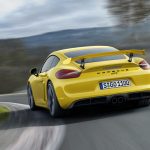 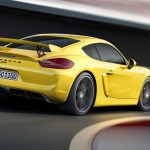 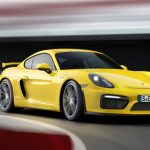 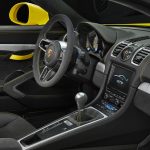 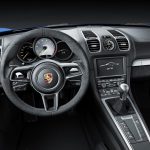 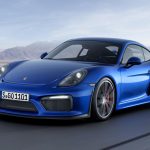 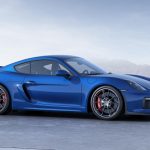 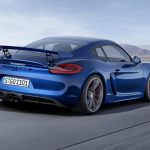 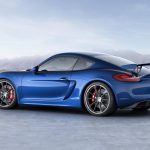 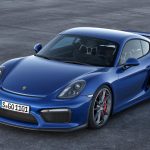 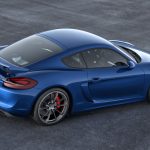