The first driver of Porsche’s third Le Mans entry was announced some time ago to be Formula 1 driver Nico Hülkenberg, and just yesterday, the marque announced the other two drivers to accompany him: 24 year-old Earl Bamber of New Zealand, and 30 year-old Nick Tandy of the U.K. Both have been testing in the Porsche 919 Hybrid leading up to their Spa-Francorchamps LMP1 debut, and both are active Porsche works drivers in the GT class.

Earl Bamber comes from a Porsche youth development background, and was awarded a contract as a Porsche works driver very recently, after an early, and meteoric rise in the world of endurance racing. Besides driving at Le Mans in 2015, the kiwi will be plenty busy driving a Porsche 911 Carrera RSR in the Tudor United SportsCar Championship.

Nick Tandy comes from a similar background, having risen through the ranks following an overall victory in the Carrera Cup Deutschland in 2011, followed by the Porsche Mobil 1 Supercup in 2012. Those two triumphs made him the most successful private Porsche driver in the world, according to the automaker.

Porsche’s LMP1 Vice President Fritz Enzinger said of the highly competitive drivers: “In every regard, I have full faith in our driver line-up.” Indeed, it’s hard not to.

The gallery below shows the faces of Porsche’s entire 2015 Le Mans line-up. 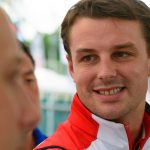 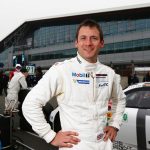 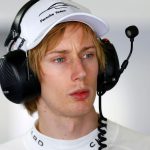 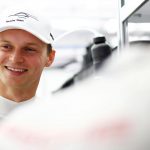 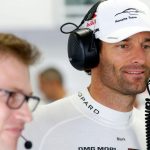 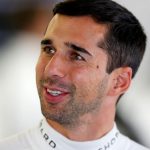 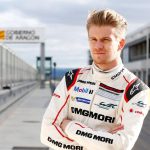 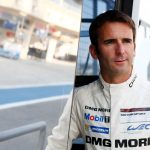 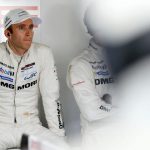