Just last month, Ford revealed the all-new, 2016 Taurus in China. And though we haven’t received official confirmation that the North American Taurus model will be the same as the Chinese model, chances are that the two will be very similar, sharing the same extended CD4 vehicle architecture and most styling elements.

To that end, we just discovered a new splash page for the 2016 Taurus on the Ford China website. The page shows off the Taurus in seven rather traditional colors, including a black, blue, brown, grey, red, and silver. By comparison, the current-generation 2015 Taurus is available in 10 colors in the United States.

These seven hues could be the colors in which the all-new 2016 Ford Taurus will be available in China and in America, or possibly not at all. Either way, check out the colors for yourself just below. 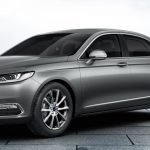 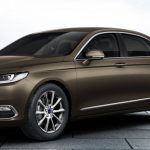 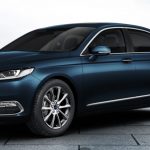 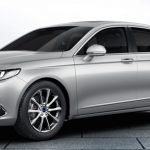 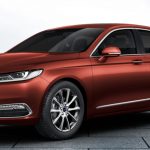 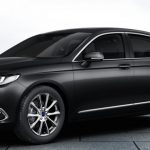