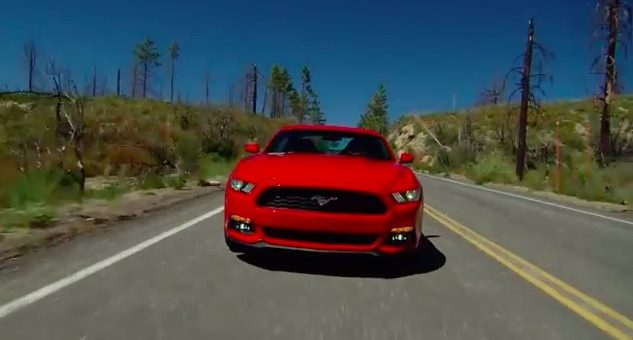 Ford currently has the newest model among the Big Three’s pony cars, and the sales figures are a direct reflection of this. The Blue Oval sold 13,144 Mustangs in April, the most it’s sold all year long and the most it’s sold on a monthly basis in over a decade.

Compared to the Mustang, the Chevrolet Camaro and Dodge Challenger sold 6,909 and 6,771 units in April, respectively. 2015 Mustang sales have been extremely strong out of the gate, with 42,955 units sold thus far, and sales may even pick up as the warmer months close in.

Ford is certainly enjoying beating out its crosstown rivals in the pony car sales race, however it may come to an end when Chevrolet drops their sixth-generation Camaro later this month, once again making them the automaker with the newest car in the segment. The Camaro likely won’t reach customers hands until late this year or early 2016, so Ford has the rest of the year to ride the new car sales wave.