Earlier this year, Ford launched its Lincoln brand in China. The entry is quite late given that rival luxury car brands such as GM’s Buick and VAG’s Audi have been selling tons of cars in China for years now.

But a late entry has allowed Lincoln to take its time and discover ways to most effectively sell its vehicles in the world’s largest car market. And recently, Lincoln was nice enough to share its learnings regarding the difference between the ways luxury cars are sold in America compared to China; we will summarize them here. 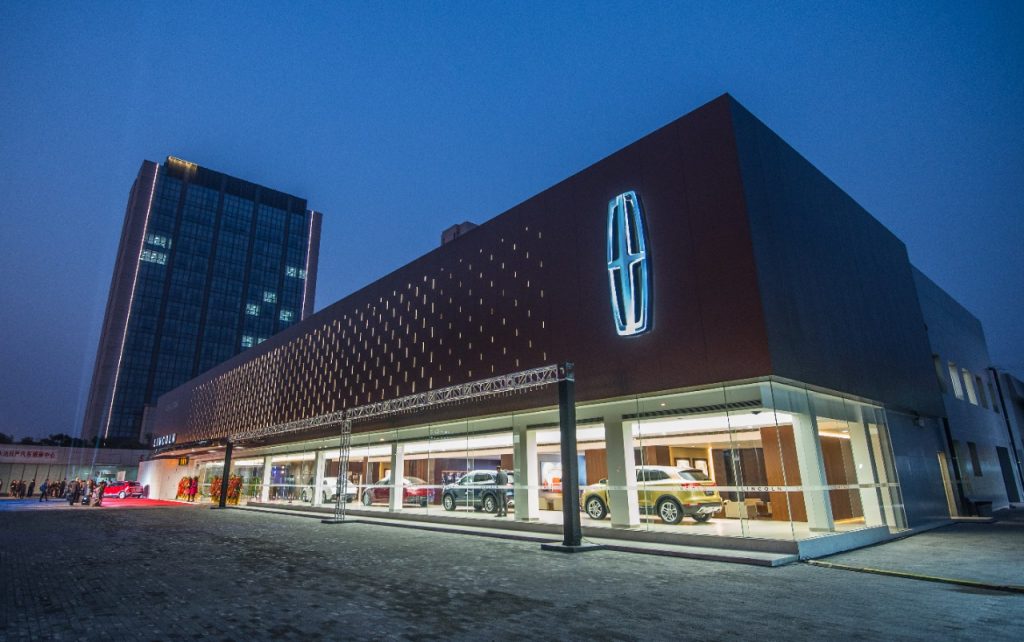 Lincoln created a unique experience for its Chinese customers that it calls The Lincoln Way. The experience focuses on a luxurious dealership facility, a personalized experience, and transparency. 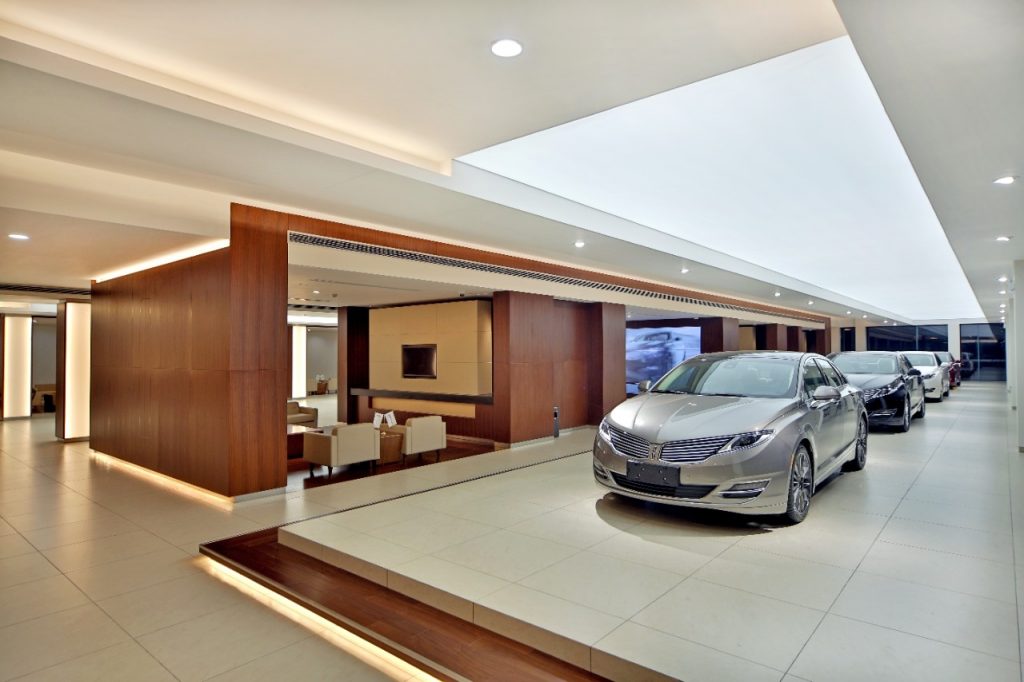 The Lincoln MKZ midsize luxury sedan is among the first two vehicles now for sale in Lincoln stores in China.

Lincoln dealerships in China feature a living room-like atmosphere, complete with elaborate selections of tea, interactive LED screens, and a lounge that allows customers to watch as their car is being serviced. Those who would rather not wait in the store can access, via a smartphone, tablet, or computer, a live video stream of their vehicle being worked on. 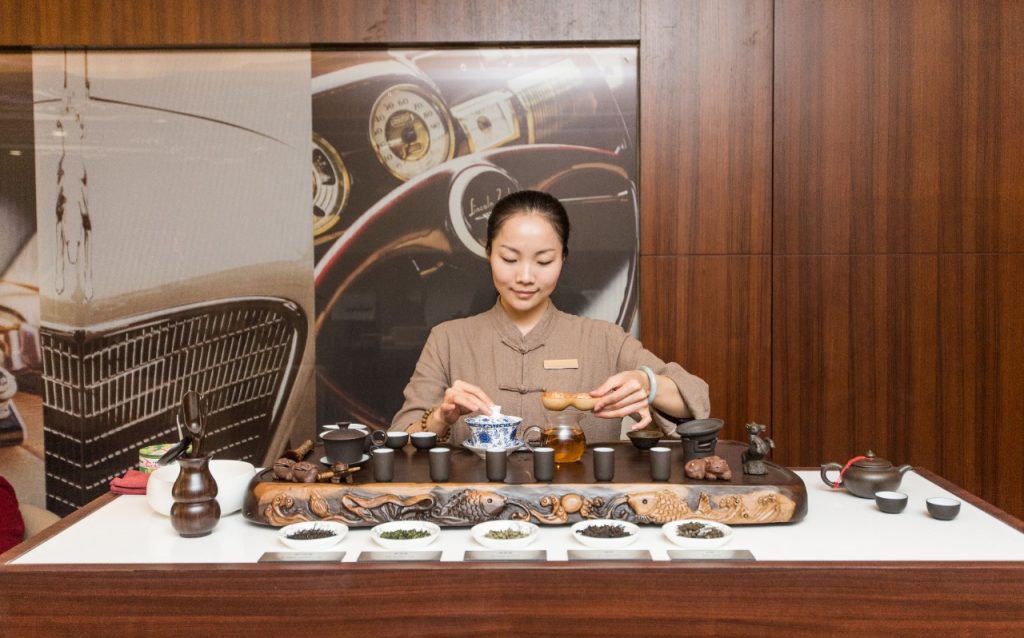 Each Lincoln store in China has a distinct, welcoming, home-like environment featuring a relaxing tea room.

Enabling customers to watch along as their vehicle is being worked on is new to the industry, having arisen as a result of the brand learning that customers in China are surprisingly distrustful of dealer service operations.

“We’re getting input from all our Chinese customers and making sure all their needs are met,” said Lincoln President Kumar Galhotra. “All of those little things have really resonated with the Chinese customers very, very well.” 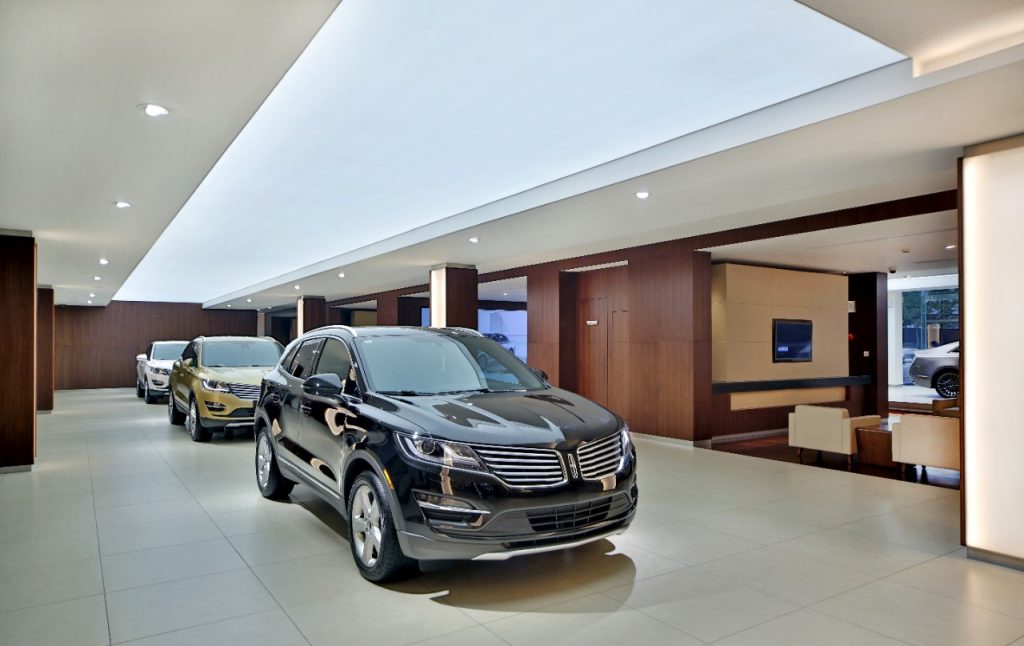 The Lincoln MKC small premium utility is among the first two vehicles now for sale in Lincoln stores in China.

The tea selection accounts for the luxurious experience category, while being able to watch the vehicle being serviced ticks the transparency box.

Speaking of service, every Lincoln vehicle sold in China is equipped with a device that notifies the dealership when the vehicle is on the way there.

This enables dealers to better prepare for the customer’s arrival by puling up their information and history, thereby empowering dealers to create a superior, customized experience for owners. 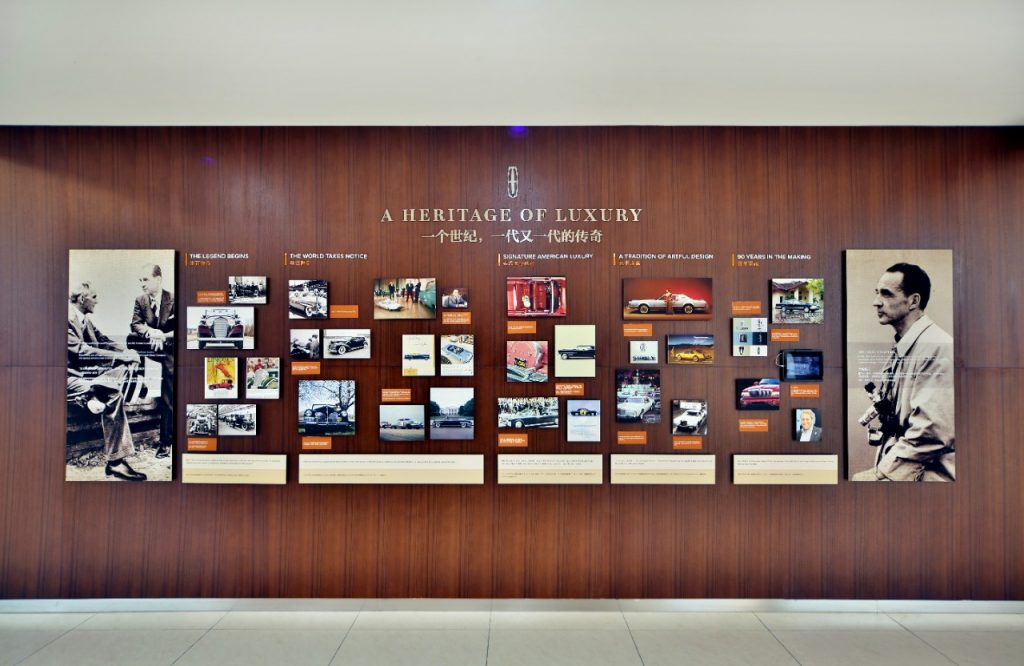 A display featuring the history and heritage of Lincoln is a key element of Lincoln stores in China.

But Lincoln’s unique approach to the Chinese market isn’t limited to its dealer experience. The cars are slightly unique, as well.

For instance, the brand removes the new car smell from its vehicles, since new car buyers in China do not like the scent. The preference is a polar opposite from that of American consumers, who admire the new car scent.

In addition, back seat room and comfort are vital to Chinese customers — much more so than it is to American buyers. As such, the automaker has modified its vehicles to add extra padding and contour to the rear seats. 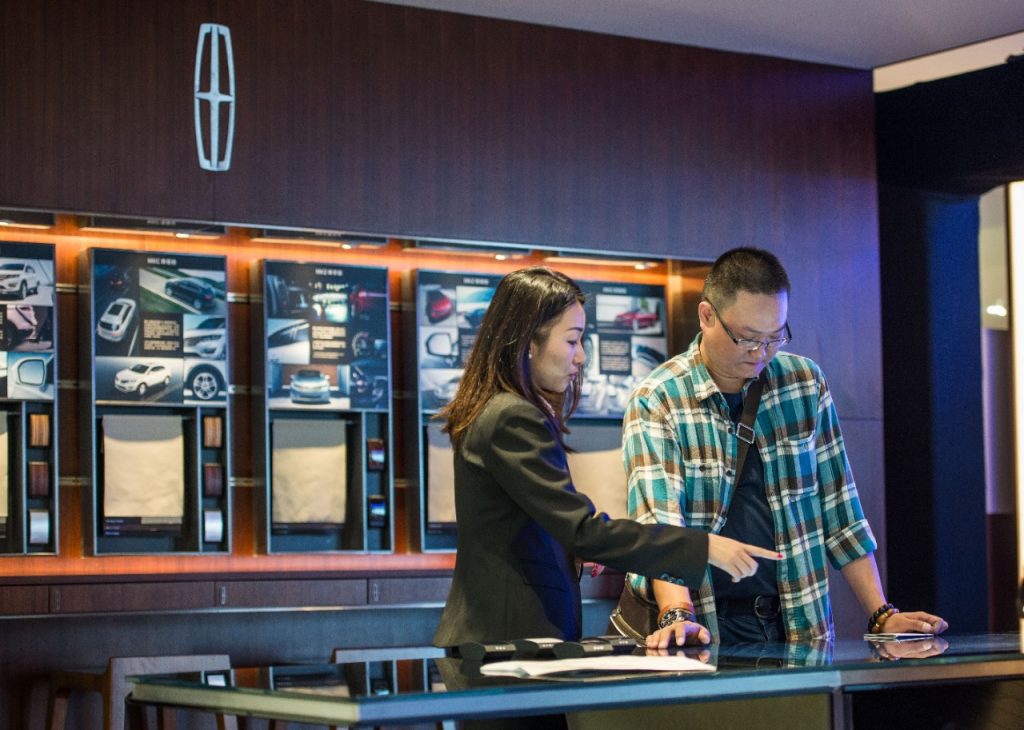 The Lincoln Way is how Lincoln sells and services its vehicles and how Lincoln customers experience the brand. It completely shifts luxury automotive ownership from a sales-and-service transaction model to an experience model.

”The experiences are different, expectations are different between U.S. and China”, Lincoln’s Galhotra summarizes. “Going to a Lincoln dealership is an experience; people bring their whole family. That has to be tailored to that culture.”

U.S. Lincoln sales grew 16 percent in 2014 to 94,474 units — its best since 2008. Currently, Lincoln has nine dealerships in China. Though it hasn’t released sales figures, Galhotra says that initial sales are better than anticipated, and plans to open 16 more Chinese stores in 2015 on a projected 60 by the end of 2016. 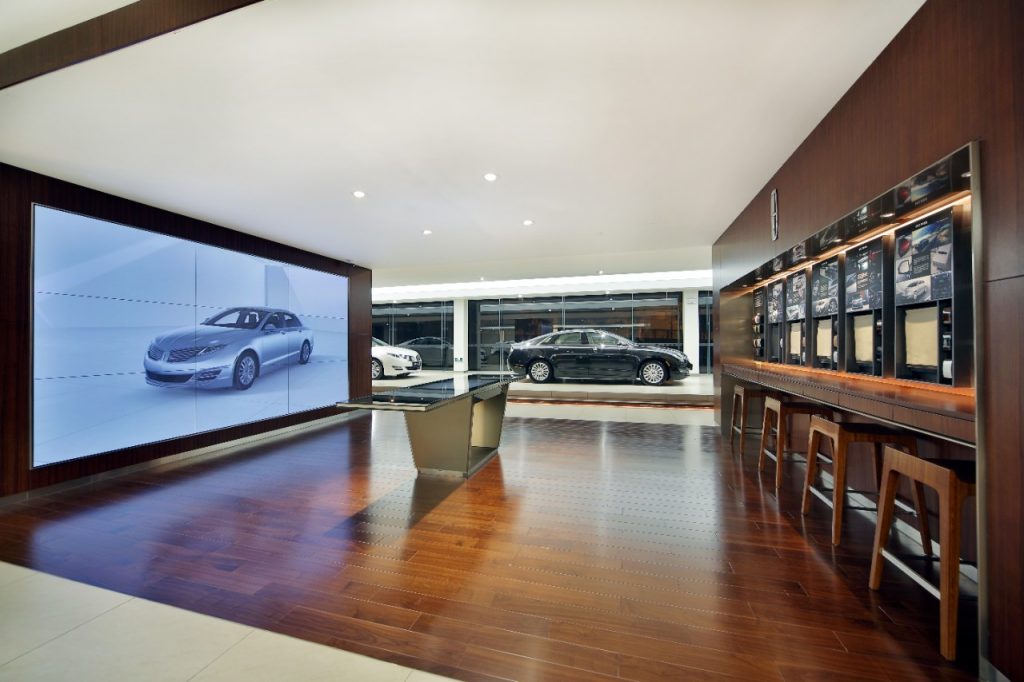 In every Lincoln store, the high-tech Personalization Studio features a 46-inch interactive LCD touch screen that projects a near life-size image of the vehicle. This allows customers, through controls on a nearby table, to visually explore the entire array of models, colors and features and configure the desired vehicle both inside and out before making a selection