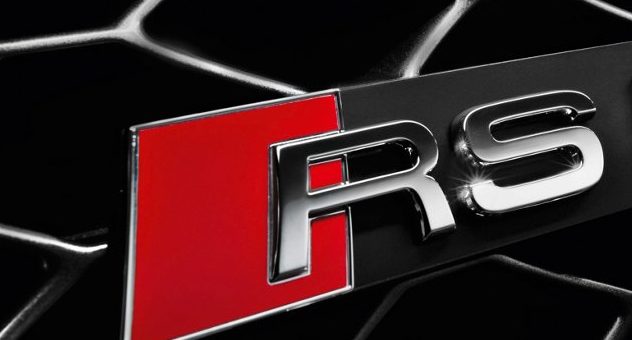 It’s common knowledge Audi has next-generation versions of its A4 and A5 models on the way, so production of the current versions of the those cars will soon begin to wind down. According to GTspirit, production of the RS4 and RS5 models will end fairly soon, with Audi planning to stop producing the performance compacts in July.

Audi has reportedly decided to wind down RS4 and RS5 production in order to get its Ingolstadt facility tooled up for the next-generation A4. The automaker is expected to introduce RS versions of its B9 A4 and A5, however its unclear when those models may come about, leaving the automaker without a competitor to the BMW M3 and M4 and Mercedes-Benz C63 AMG for now.

Not surprisingly, Audi has remained tight lipped in regards to its B9-generation RS4 and RS5. A twin-turbocharged six-cylinder engine is expected to be used and may also be joined by some sort of electric propulsion system. More information on the next-gen model may become available following the standard A4 and A5’s debut at the Frankfurt Motor Show in September.