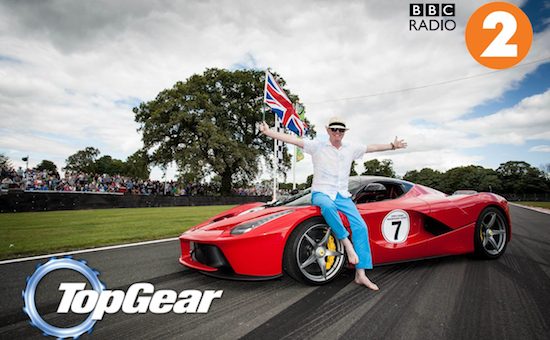 It was announced very recently that British TV and radio personality Chris Evans would be taking the BBC Top Gear reins, replacing Jeremy Clarkson as the show’s lead host. In turn, Evans was quick to confirm “100 percent” that joining him on the program would be a female host.

So can we take it for granted that BBC Top Gear will indeed have a female co-host sitting alongside Evans? Well, not so fast; according to The Guardian, BBC2 controller Kim Shillinglaw said there would be “no gender diktats” with regard to sourcing one or two co-hosts for the program.

Shillinglaw did concede that she hopes to address and rectify the “very male world” that is the BBC Top Gear program, but not necessarily by introducing a female co-host. “I really care about women on television. I really care how that sits in terms of the channel mix as a whole on BBC2,” the station controller said. But ultimately, “it will be about what’s right for the show.”

If Chris Evans were to be joined by a female co-host on the BBC Top Gear program, English fashion model and TV personality Jodie Kidd seems a likely front runner, according to rumors. Autoblog also cites BBC Sport presenter Suzi Perry as a plausible candidate for co-host. She has covered MotoGP for the BBC for some 13 years, and since 2013, has also been responsible for covering Formula One.