Late in 2011, just a year after the market introduction of the run-of-the-mill Nissan Juke crossover, the automaker handed the pug-faced ute over to the Japanese equivalent of Dr. Frankenstein. His task was simple, albeit strange: transplant the heart of Godzilla into this lively little CUV.

The result was the Nissan Juke-R, and it was unchecked power incarnate.

It’s several years later now, and the Japanese have done it again, crafting an even more unholy abomination dubbed the “Nissan Juke-R 2.0.” And according to Autoblog, this new, evil product of science and arcane magic is even more lively than the last.

That’s because the 545 HP, twin-turbocharged V6 borrowed from the GT-R of the time has been replaced, with the 600 HP unit from the latest GT-R Nismo. What’s more, the Nissan Juke-R 2.0 has gained some carbon fiber pieces throughout its exoskeleton: notably, the bumpers, rocker panels, and wheel arches, all finished in a devilish matte black.

Performance figures for the new Nissan Juke-R 2.0 are unknown, but to give you some idea, the last Nissan Juke-R could sprint to 60 mph from a standstill in about 3.0 seconds, and power on to a top speed of 160 mph. This new iteration is appearing at the 2015 Goodwood Festival of Speed, driven by Nissan LMP1 racing driver Jann Mardenborough, which can mean only one thing:

This abominable perversion of twisted metal and flesh is soon to walk among us. May God have mercy on us all. 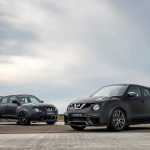 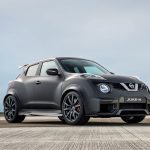 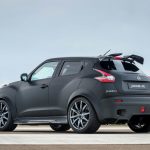 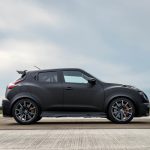 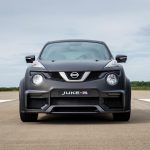 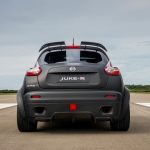 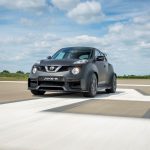 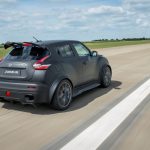 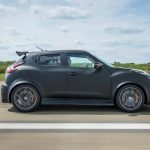 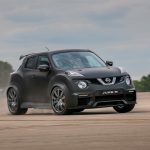 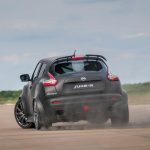 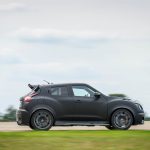 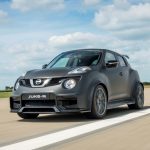 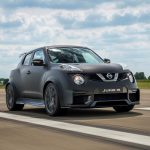 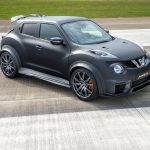 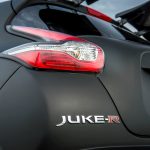 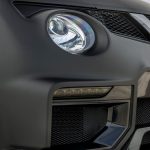 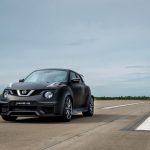