At this year’s Geneva Motor Show, Mercedes-Benz came along with something rather like its G63 AMG 6×6 offroad vehicle – with the exception that this concept had the standard requisite number of axles.

It’s called the Mercedes-Benz G500 4×42, and it’s pictured above. And according to Autoblog, like the G63 6×6, this formidable offroad warrior is headed for production.

That’s tremendously exciting news, no doubt, but hold your applause: the Mercedes-Benz G500 4×42 is not planned for the North American market. For those fortunate enough to live and play in Europe, you can look forward to roughly a foot-and-a-half of ground clearance – thanks largely to the same portal axles as found on the 6×6 – as well as the same wide track as that offroad specialist. The engine in this offroader packs a bit less punch, possessing a displacement of just 4.0 liters (compared to the 6×6’s 5.5). It’s still twin-turbocharged, though, and good for 422 horsepower.

The automaker expects that the Mercedes-Benz G500 4×42 will appear at (European) dealerships by December of this year. 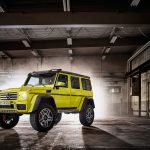 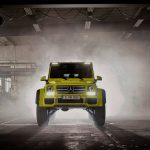 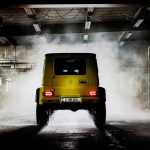 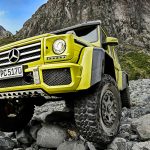 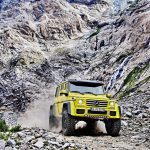 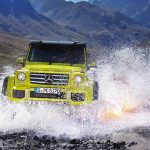 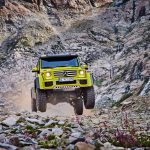 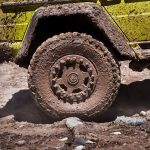 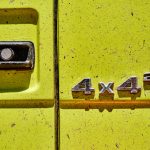 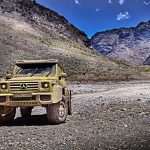 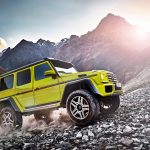