A staple of the classic car collecting community, Mecum Auctions maintains a staggering number of events every year. For 2015, they’ve added one more location to the schedule: Denver, Colorado.

The inaugural Denver Mecum auction is set to take place the 26th and 27th of June, promising to sell off some 700 classic sportscars, pony cars, collector cars, and the like.

Undoubtedly to the delight of Porsche fans everywhere, among the hordes of cars-for-sale at the Denver Mecum event are 5 equally desirable, delightful Porsche 911s. 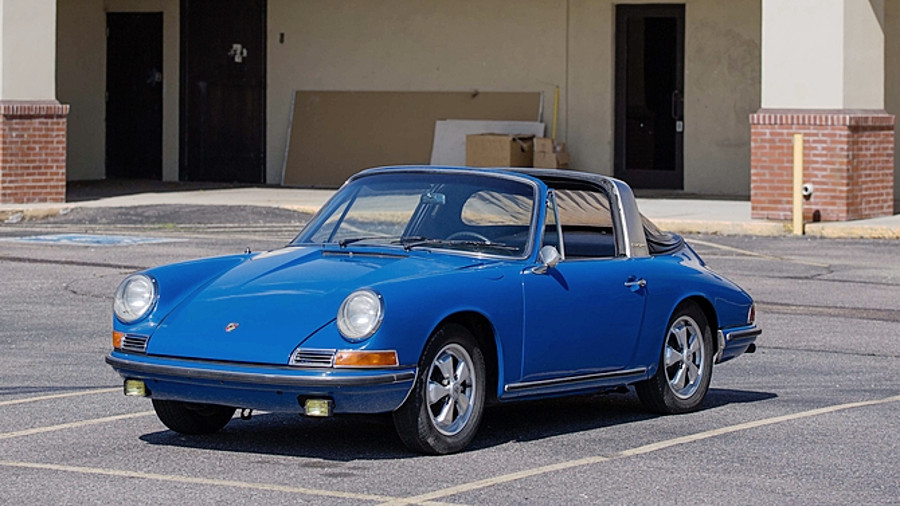 Produced in the first year that the S-badged “Super” specification engine was available, this 1967 Porsche 911S Targa is shod in Gulf Blue with a black leather interior, and moves with 165 HP from a 2.0-liter engine under the lid. This example is also notable for being the last model year for the short-wheelbase 911, and the first for the soft window Targa body style. 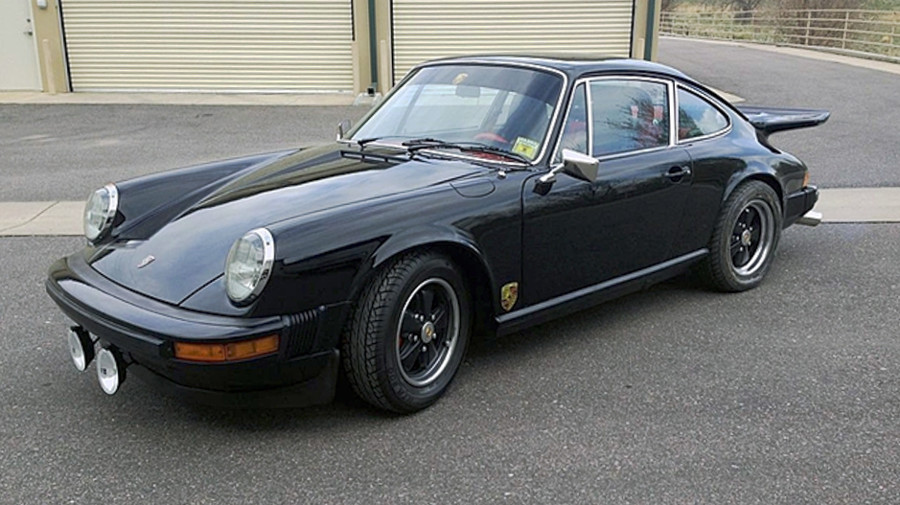 The Denver Mecum auction web space contains no information particular to this car, but we can tell you a few details regardless. The 1976 model year makes this sharp black coupe one of the G-series, putting the displacement at 2.7 liters (up from 2.4) and output at 150 HP. The inclusion of a “whale tail” on this example is somewhat unusual, as it would not have been offered from the factory on this model unless it were a Turbo, or a gray market import Carrera 2.7 or 3.0. Chances are, it’s none of these, and a past owner simply wanted to add some flare. 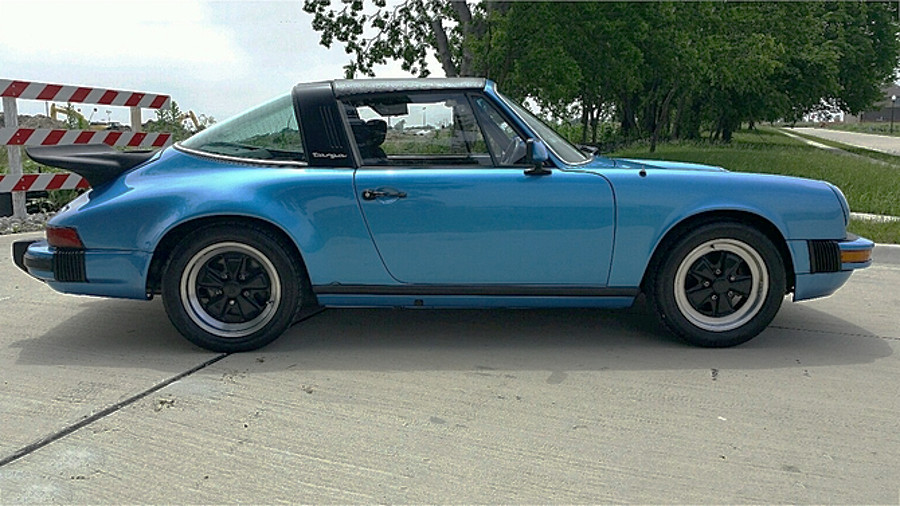 This outstanding 1978 Porsche 911SC Targa ought to be the belle of the ball, what with its rebuilt, 205 HP Euro-spec engine, rebuilt gearbox, and factory Minerva Blue paint job. It’s most notable feature is its history; it was imported from Germany in 1988, and has full service records. Good luck trying to find another like it in the US. 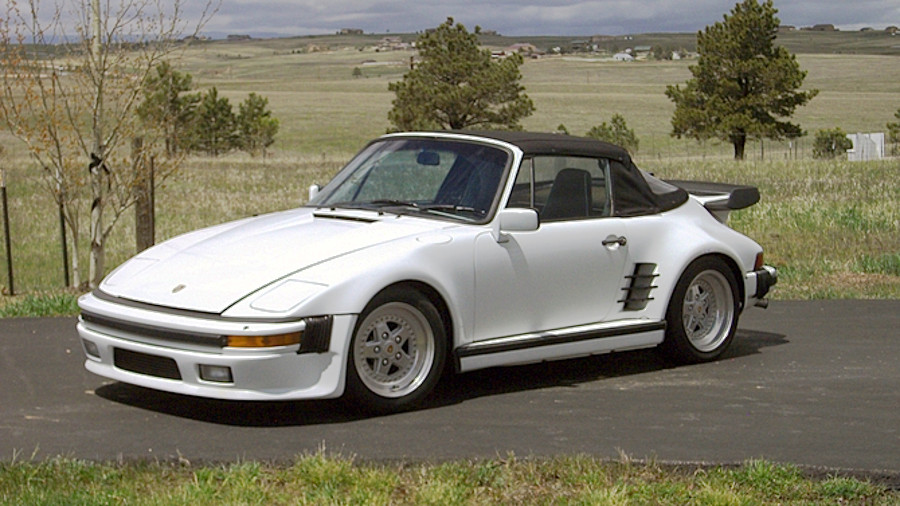 The “Slantnose” 911 has always been one of those “love it or hate it” kind of cars; there’s no real in-between. If you find yourself in the former category, you might get a kick out of this example headed for the Denver Mecum auction. It’s a Carrera 3.2, making around 207 HP in its stock form, but a past owner seems to have had a bit of aftermarket fun with this example. The Denver Mecum listing cites the addition of 3-piece Gotti wheels, an aftermarket ECU chip, and “carbon fiber throughout.” We’ll take that to mean some or all of the usual suspect aftermarket weight-saving pieces: front fascia, bonnet, fenders, doors, and/or rear lid. 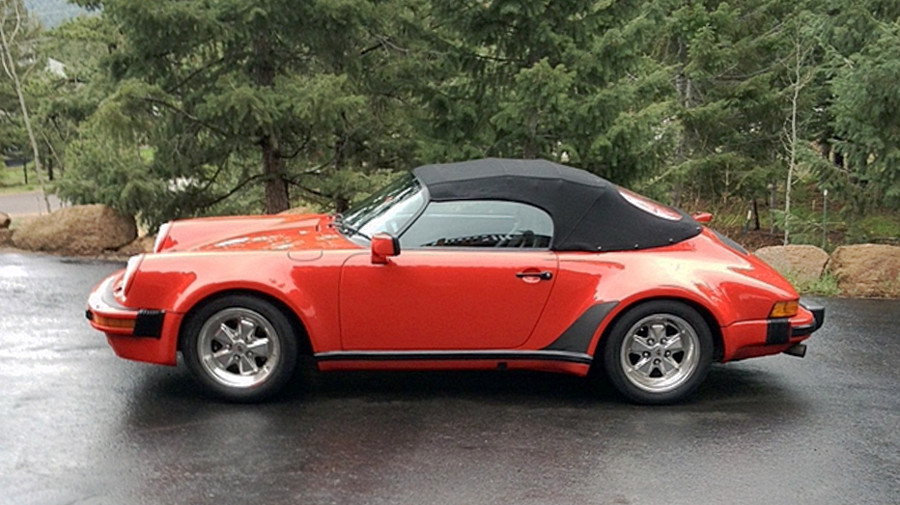 If we had to pick a single 911 from the Denver Mecum auction list that might just steal the show, this would be it. The Porsche 911 Speedster marked the first time in some 30 years that the “Speedster” name had been applied by the marque – the last being the 356 Speedster of the mid-1950s. This 1989 example also marks the start of the Type-964 generation of the Porsche 911 – the first totally new generation since the car’s introduction in 1964. Power stood at around 214 HP from a 3.2-liter.

Beside that, the Porsche 911 Speedster is a very rare and desirable model, period. Only 823 units were sold in the US, and this example happens to be unrestored. Time to empty the retirement fund…