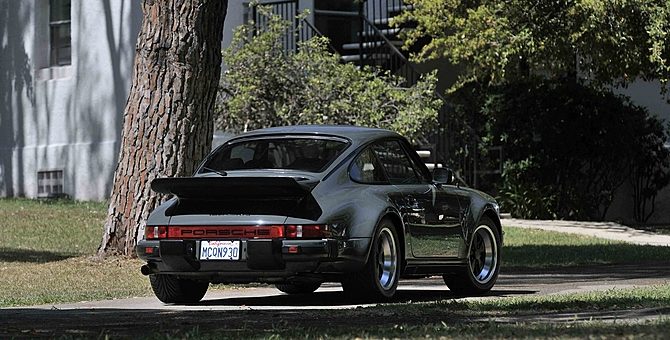 Up for auction at Mecum in Monterey, California this August is a car possessing some of what must be the most titillating attributes in classic car auction history: a pristine, special order 1976 Porsche 930 (a.k.a. 911 Turbo) which once belonged to the late, great Steve McQueen.

Of course, any early (pre-1978) example of the Porsche 930 is highly collectible on its own. But this particular example happens to be the very last custom order Porsche that actor Steve McQueen ever purchased. It has the earlier non-intercooled, turbocharged 3.0-liter flat-6 (later models had a 3.3-liter powerplant), and it’s shod in Slate Gray paint – a special-order-only color.

Oh, and it has 8-inch front and 9-inch rear Fuchs alloy rims, added some time after purchase by McQueen himself. It also has a sunroof, sport seats, and dual mirrors. And, according to the Mecum Auctions website, it has “Positraction.” Positraction is technically a brand of limited-slip differential once belonging to General Motors, not Porsche, but we’ll forgive the historical flub.

Oh, and did we mention the car belonged to Steve McQueen?

Probably the neatest feature of this 1976 Porsche 930 was also added by McQueen: a dashboard switch which, when activated, cuts power to the taillights. McQueen originally had that put in just in case he was ever chased on Mulholland Drive, but it could have other uses, too.

The Mecum Auctions website states that a portion of the proceeds from the sale of this Porsche 930 will benefit The Boys Republic, which is a non-profit center for troubled male youths in Chino Hills. McQueen himself was a pupil, and cited the experience as the single biggest contributor to his leading a productive life. He left the program in 1946, but maintained a lifelong association. 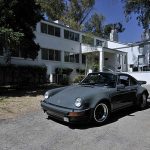 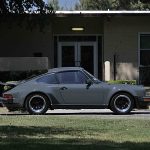 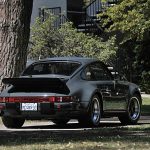 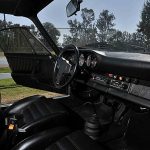 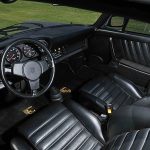 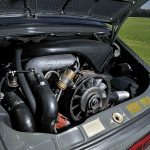 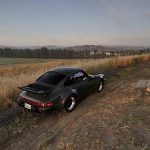 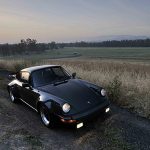 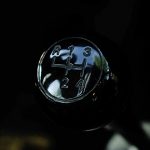 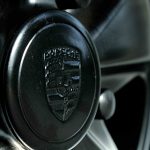 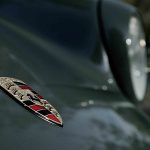