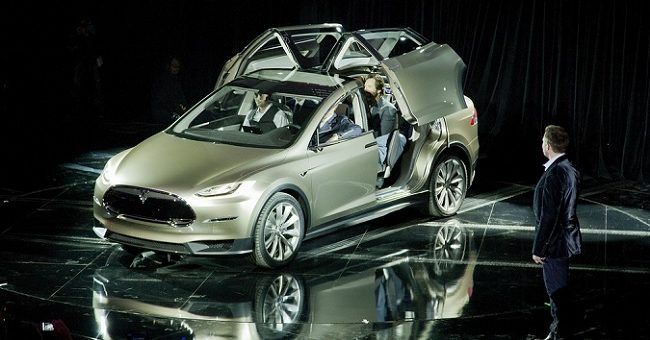 Hot on the heels of some rather unkind allegations regarding Tesla Motors CEO Elon Musk’s over-reliance on government subsidies, levelled by the Los Angeles Times, the Palo Alto-based maker of electric cars may be on the cusp of securing yet another lucrative tax break.

The Detroit News reports that Tesla Motors could receive up to $15 million in job-creation tax credits from the California state government, out of a total $49.5 million set aside for the state. That would give the company the greatest incentive of dozens of eligible California employers; the “GO-Biz California Competes” tax credit committee will vote on the issue later in the week, according to The Detroit News.

According to company Spokesman Ricardo Reyes, Tesla Motors already has an astounding 9,000 workers in California, making it the largest manufacturing employer in the state. The full tax incentive would only be disbursed to Tesla Motors if the company managed to add an additional 4,426 positions by 2019, with an average salary of $55k and a minimum salary of $35k. But importantly, that requisite was calculated while the tax credit committee had an already-outdated figure, assessing Tesla Motors at about 6,500 total positions in the state.

Spokesman Reyes said of the pending tax break deal: “This award reflects our commitment to create even more jobs and investment in the state.” Of course, while every little bit counts, The Detroit News calculated the tax break to equal just $3,300 per job created.