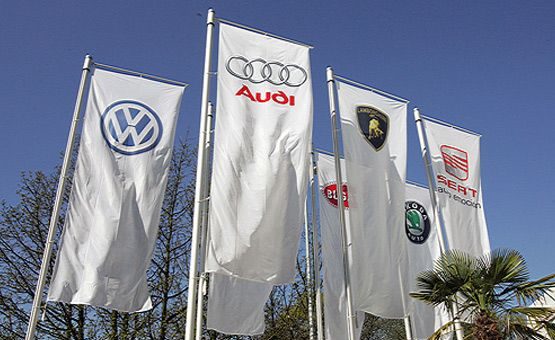 Citing unnamed company sources, a report from the Handelsblatt newspaper states that the Volkswagen Group’s new corporate structure will be comprised of four holding companies, as follows:

VAG has been struggling to reform this side of its business, as the high cost of German factories has kept the far-reaching and high-volume Volkswagen brand from being as profitable as it should be. In addition, the VW brand has been struggling to sell more than 40,000 vehicles a month in the United States, resulting in notable financial losses in the region.

The Audi, Lamborghini, and Ducati brands will form the second holding company.

The Porsche, Bugatti, and Bentley brands will make up the third holding company.

Overall, Volkswagen is likely aiming for greater divisional responsibility and autonomy for its brands than enabled by the current framework. Whether or not the yet-to-be-announced structure will achieve that goal, however, is still up in the air.