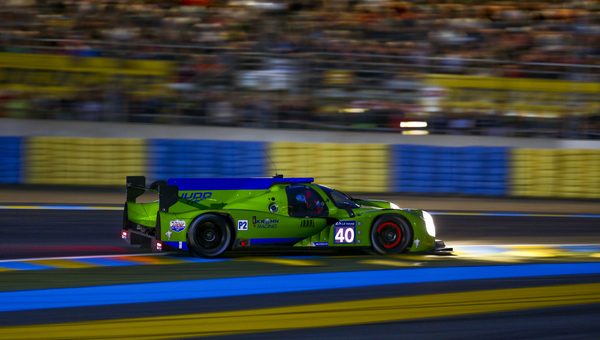 The 24 Hours of Le Mans is one of the most exciting and thrilling races of the year, but it can be next to impossible to catch every minute of the action. Not only would you have to have a notably long attention span to see absolutely everything, your day would have to be completely void of obligations and interruptions.

While that would certainly be nice, for some people it’s simply not feasible. But not to worry, because the organizers for the 24 Hours of Le Mans have come to the rescue and condensed all 24 hours of racing action into a short 20-minute video. Even a 12-year old with his extra-short modern day attention span and his smartphone to distract him could sit and watch the whole thing.

On the off chance that you haven’t heard who the winner was in the 83rd running of the 2015 24 Hours of Le Mans, we’ll spare you the full results so as to not ruin the video. However as usual with Le Mans, the point isn’t who won the race, but the tiring journey it took for them to get there.