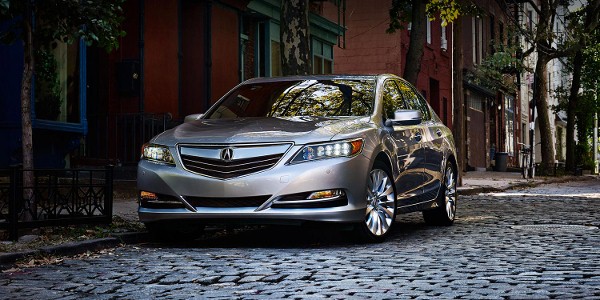 “It is exciting to see Acura sedans enjoy success in the face of a market where light trucks have been dominating,” said Mike Accavitti, Acura Division senior vice president and general manager. “We’re pleased by the record month for the refreshed RDX, but the growing momentum of the TLX and ILX is key to the future of the Acura brand.”