If you’ve never heard of the luxury car tuning/modification firm Mansory, that’s quite all right; it simply means that you number among the 99 percent with regard to your monetary net worth. Mansory is a German-based outfit, specializing in carbon fiber fabrication, and renowned for their extravagent body modifications.

And just look what they’ve done to the Porsche Macan pictured above.

This black Porsche Macan from Mansory looks entirely more mean than your standard Porsche Macan, with a drastically reshaped front fascia, and a more jutting, pronounced lower lip. The trend continues at the rear of the crossover, with sharp angles and pronounced lines disrupting what was previously a clean, minimalist, and almost dull bit of sculpture on the factory model. The aggressive, elevated rear wing is just the cherry on the sundae.

Oh, and don’t get us started on those racy fender flares.

While the outside of the Mansory Porsche Macan presents very little to offend, the same can’t quite be said for the interior; the contrasting red and black leather-wrapping and boy racer-looking seat padding might not be for everyone. Still, at least it’s far from mundane, and the splashes of finished carbon fiber are a welcome addition.

Website CarScoops shared the details of the Mansory-tuned powerplants; the Diesel S model of the Porsche Macan is fiddled-with to produce a commendable 297 HP and 516 lb-ft, while the Turbo gets bumped up to 457 HP and 479 lb-ft. That’s enough for a 0-100 km/h (0 to 62 mph) sprint in 4.5 seconds, which makes this Mansory Porsche Macan perhaps the meanest soccer mom-mobile ever.

That said, this latest creation from Mansory mightn’t be for everyone; it certainly doesn’t convey a sense of restraint. But if you’ve got the money and a set of young-at-heart sensibilities, it’s pretty hard to beat. 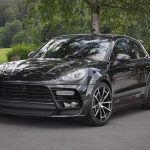 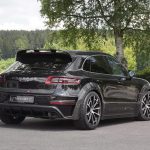 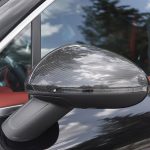 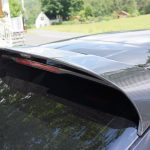 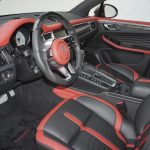 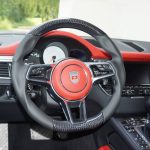 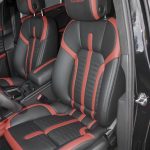 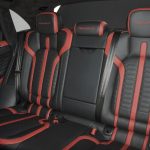 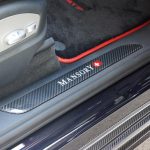