For some two years, Toyota and BMW have been collaborating on hydrogen fuel-cell technology, and while the fruits of Toyota’s hydrogen-power development can already be seen in Toyota’s Mirai FCV (Fuel-Cell Vehicle), we hadn’t really seen its likeness from the German half of that joint venture.

And then, on July 2nd of this year, we were shown this: the BMW 5-Series GT FCV prototype.

The German marque has yet to confirm any plans for production, but the BMW 5-Series FCV is a promising proof-of-concept, at the least. Using a new electric motor derived from the “BMW i” brand, the car produces 245 HP – about as much as BMW’s latest 2.0-liter turbo-four engines, notes Autoblog. On a full tank of hydrogen, the prototype will travel about 300 miles before requiring a stop, just like the Toyota Mirai.

BMW said in a release that the Toyota-BMW partnership intends to have “an initial group of approved components ready by 2020″ for use in the two automakers’ FCVs, while sales should start sometime next decade (with the exception of the Toyota Mirai). This BMW 5-Series GT FCV will almost certainly not end up serving as the marque’s first production hydrogen-fueled car, but it at least gives us some idea – and some hope – as to where the automaker’s FCV efforts are heading. 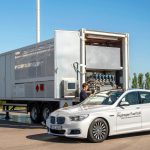 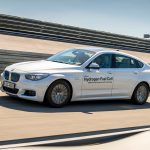 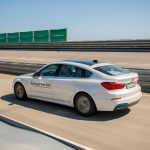 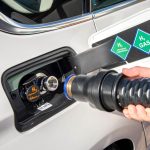 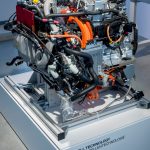 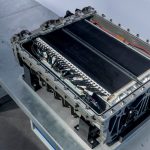 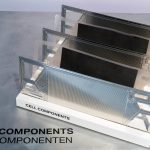 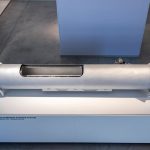 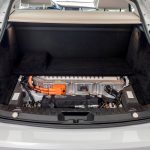