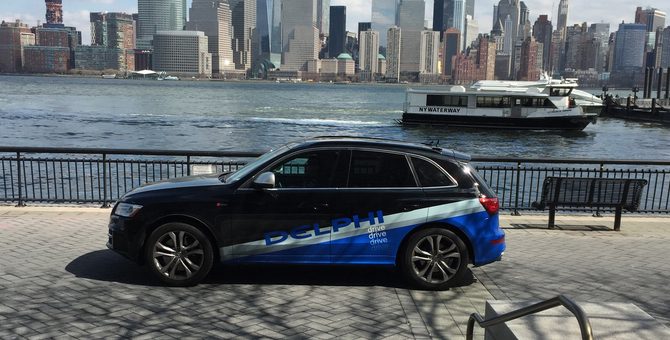 Of course it’s a riot to picture Google’s engineers programming the Lexus to have a penchant for taking-out the competition, and even more hysterical to imagine a scenario in which the Google autonomous car developed emotions like self-awareness, jealousy, and vengefulness, exercising them with the prompt decisiveness of a machine as it tried to run its rival off the road.

But when the laughter dies, we’re still left with some important concerns – most notably because in every single prior collision between an autonomous car and another vehicle, some human was found to be at fault. For instance, Reuters reports that most often, the autonomous car is stopped at a traffic light or stop sign, and is rear-ended by a human-piloted vehicle.

Autonomous cars, more than perhaps any other product on the market, demand absolute precision and faultless operation. The reason being: when the technology is fully developed and implemented, no incident can earnestly be attributed to user error. While the autonomous car is still in-development, leaving plenty of chances for all the kinks to be worked out, we’re not sure in this case if we should be concerned by the Google car’s apparent vindictiveness, or comforted by the Delphi car’s evasion…