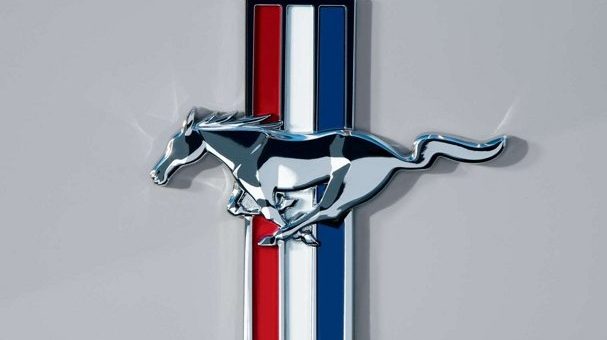 Ford is applying a bevy of small updates and changes to the Mustang for the 2016 model year, and that includes the addition of new equipment packages for both the GT and EcoBoost models.

The Mustang GT will see the addition of a revised Performance Pack and a California Special Package, however the EcoBoost can be outfitted with the new Pony Pack for 2016. The package adds 19-inch wheels, a chrome grille with a tri-color Mustang ‘Pony’ logo, side stripes and chrome window surrounds for the coupe.