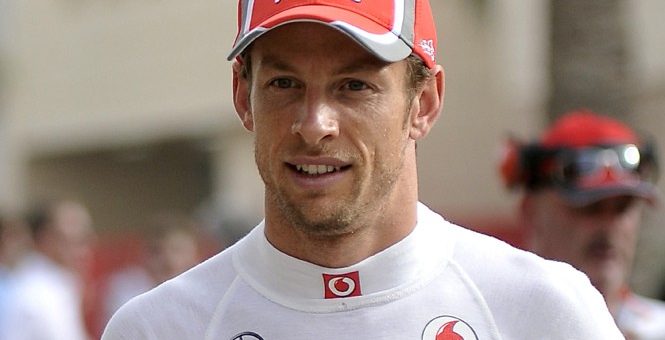 McLaren Formula 1 driver Jenson Button and wife Jessica Michibata were gassed and rendered unconscious in a break and enter robbery in the south of France Monday night.

According to The Sun, Button, 35, and Michibata, 30, were vacationing in a villa in St. Tropez at the time of the robbery. It’s believed the suspects pumped anesthetic gas into the villa where the couple and three friends were staying before entering the building and stealing Michibata’s £250,000 engagement ring, among other possessions.

“Police have told Jenson they’re convinced the burglars gassed the house using the air conditioning units,” a source close to the matter told The Sun.

“Jenson is convinced that’s what happened too. The burglars were in the same room as him and Jessica, rifling through all their drawers.

“But they weren’t disturbed at all because the effects of the gas gives the burglars free reign.”

French authorities say a number of other burglaries on high end villas have occurred in the area using a similar method. Police are reviewing CCTV tapes from the area in an attempt to locate the culprits.