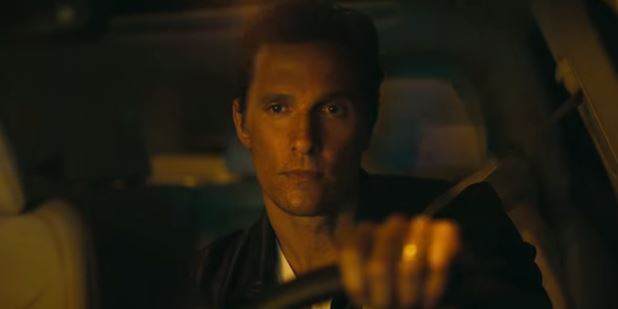 Matthew McConaughey’s partnership with Lincoln seemed like a bit of a mismatch at first, but the pairing’s humorous and somewhat odd commercials were a huge success, triggering a 25% spike in sales. As such, Lincoln has teamed back up with the Oscar winning actor for a new round of commercials, this time focusing on the 2016 MKX crossover.

According to the Detroit Free Press, the new Lincoln/McConaughey ads will debut on September 12th and will be circulated during National Football League games, among other events. This time around the ads won’t be as zany and “introspective,” Lincoln says, instead focusing on the technology and outward appearance of the MKX.

The McConaughey ads are another step in the right direction for Lincoln as it looks to lower the average age of its buyers. Over the last 10 years, the automaker has been able to lower its average buyer age from 65 to 55, though that’s still older than 53-year old buyer average for luxury cars.