Pay especially close attention; chances are that you’ll not see one of these for sale again in a great many years.

The Bugatti EB110 is the car that relaunched the marque after some 39 years of dormancy. Its development was prompted by an Italian Ferrari dealer named Romano Artioli, who thought that he could revive the Bugatti name through producing one supercar, and in 1987, he established Bugatti Automobili SpA. Four years later, on what would have been Ettore Bugatti’s 110th birthday, the Bugatti EB110 was unveiled to the world at the Palace of Versailles, September 15th, 1991.

Powering the Bugatti EB110 was a quad-turbo, 3.5-liter V12, producing a breathtaking 550 HP. But that wasn’t quite enough for the reborn marque, so the very next year, the Bugatti EB110 SS (Super Sport) was unveiled in Geneva. Output leapt to 603 HP, thanks to a new Engine Management unit, larger injectors, and a more free-flowing exhaust system. Meanwhile, weight was reduced to just 3,100 pounds by using carbon fiber in place of some of the original car’s aluminum panels.

Sadly, Bugatti Automobili SpA soon went bankrupt, producing just 139 examples of the Bugatti EB110, with 33 of those being the Super Sport model. This is one of those 33 examples, produced in 1995, with the Engine No. 0022. It’s the only SS with a yellow-on-red color combination, and happily, we can report that it is in the very best of shape. It’s travelled a mere 10,100 km since new, received a full service in 2014, and won Best of Show at this year’s Concours d’Elegance at the Techno Classica in Essen, Germany.

The car will be auctioned-off to a new owner this September in London, at an RM Sotheby’s event. Included in the sale are a full service history, a complete set of books and tools, and the prestige that comes with owning the most awesome variant of the supercar that relaunched a legendary brand. 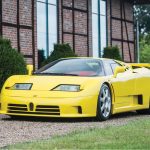 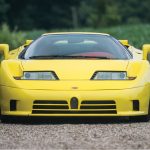 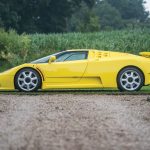 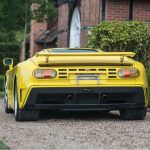 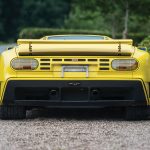 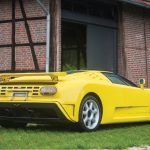 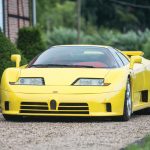 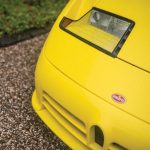 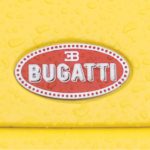 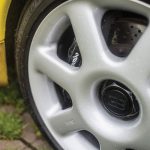 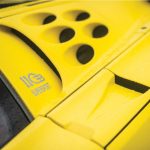 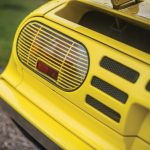 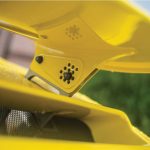 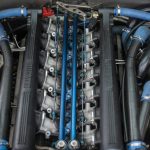 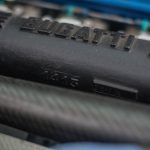 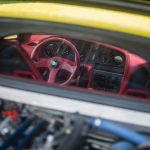 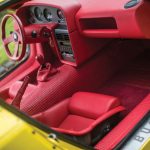 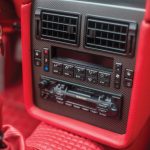 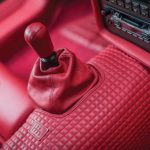 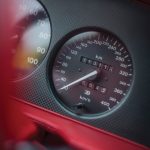 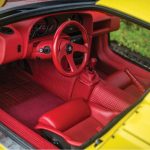 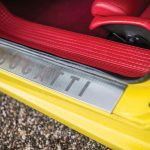 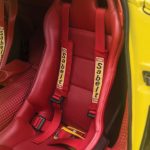 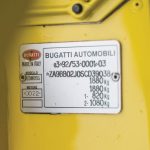