Jeep has decided to show its European customers what can be done with Mopar’s range of performance and cosmetic parts by bringing three Mopar modified products to the 2015 Frankfurt Motor Show.

The most impressive of these show cars, in our opinion, is the Wrangler Rubicon Sunriser. With matte orange painted bodywork, a Mopar bumper with a double tow hook, half doors, a 4-inch lift kit, beadlock wheels and LED light bars, the Sunriser will have no problem standing out amongst all the exotica on the Frankfurt show floor.

Second up is the Cherokee KrawLer, which Jeep says was designed to tackle the toughest of driving conditions. The biggest modifications here are Mopar off-road suspension, BFGoodrich off-road tires, widened fenders, skid plates and rock rails. There’s also a military-inspired matte green body, which is accented by contrasting quarts grey accents on both the inside and outside. 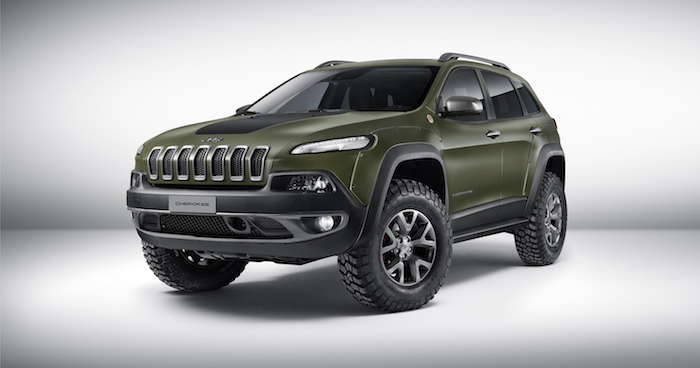 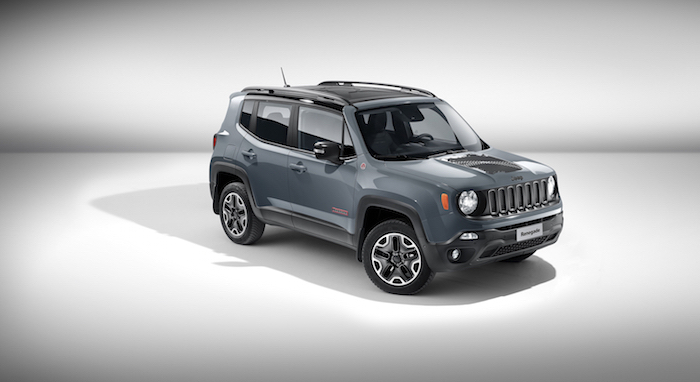