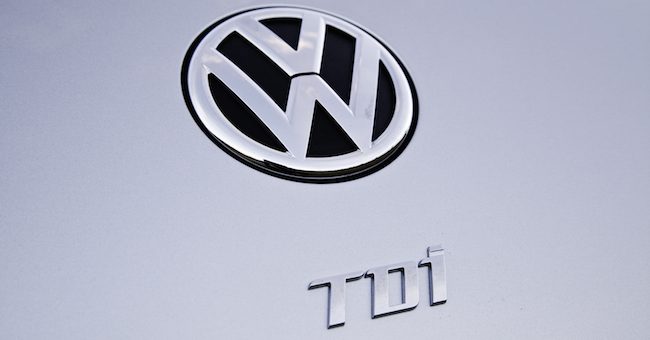 On Friday it emerged that Volkswagen had fitted certain diesel-powered 2009-2015 model year VW and Audi cars with a “defeat device” that detected when the car was undergoing emissions tests and altered certain aspects of the powertrain operation to reduce emissions. The automaker could now face billions of dollars in fines, not to mention an army of upset customers.

You may have questions in regards to ‘Dieselgate’, as it’s been called in the media, so we’ve decided to answer them for you as simply as we can. It’s a bit of a complicated issue, though, so bear with us.

VW’s ‘defeat device’ likely detected when the car was undergoing emissions tests by taking into account the steering angle (cars don’t turn during emissions tests), the speed of the front wheels in relation to the rear wheels and other factors. It’s yet to be confirmed, but the prediction is once the car detected it was in a lab, the fuel flow rate was significantly reduced in order to get it to meet NOx emissions standards. This would reduce performance, but because the ‘defeat device’ only works in the lab, it doesn’t affect real world performance.

The existence of the secret software mode was ironically discovered by a clean air group that were out to prove TDI diesel cars sold in the United States could meet European emissions standards. As Bloomberg reports, the group drove the cars in the real world and tested them in the lab and noticed the numbers didn’t match up, with the Jetta exceeding U.S. nitrogen oxide emissions standards by 15 to 35 times. This sparked an EPA probe into the situation in May 2014 that wasn’t publicized – that was until the news emerged last Friday.

Now VW and Audi has ordered a stop-sale on all new cars equipped with their 2.0-liter TDI diesel engine, and also instructed dealers to stop selling used cars fitted with the ‘defeat device.’ These cars will likely remain unsellable until a fix for the problem can be found and a recall notice can be issued. If you own one of the VW or Audi models affected, your car can still be driven for the time being.