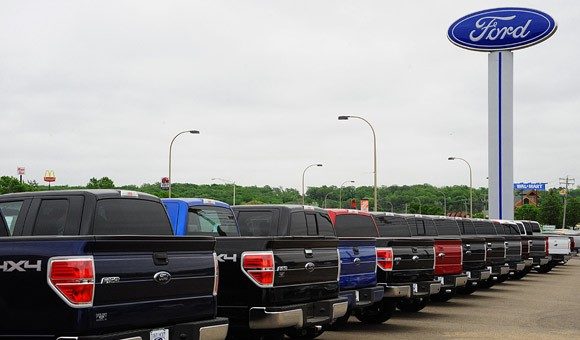 As new cars and used cars become increasingly more expensive, buyers are taking out longer-term loans with higher monthly payments, according to a new report from Experian for the Q1 2015 timeframe.

Loan Duration And Payments On The Rise

The report states that the average new loan term has grown to an all-time high of 67 months, or 5 years and 7 months.

By association, payments just keep growing. The average monthly payment inched up from $474 to $488 in the first quarter.

While regular loans post a slight increase in length, some consumers are seeking even longer-term loans that last between 73 and 84 months.

Loans on used cars are also growing in length, with the average loan growing to 62 months.

“While longer-term loans are growing, they do not necessarily represent an ominous sign for the market,” said Zabritski in a recent statement. “Most longer-term loans help consumers keep monthly payments manageable, while allowing them to purchase the vehicles they need without having to break the bank.”

Credit has also become more available, as the average new vehicle lessee had a score of 718.

A Strong Automotive Market, But…

Experian’s analysis says that the gains seen here are “signs of a strong automotive market,” while cautioning against certain risks.

“It is critical for consumers to understand that if they take a long-term loan, they need to keep the car longer or could face negative equity should they choose to trade it in after only a few years,” said Zabritski.

As such, we’d recommend that those purchasing a new or used car today truly like the vehicle, as getting out of it before the end of the loan or lease could be more expensive that before.