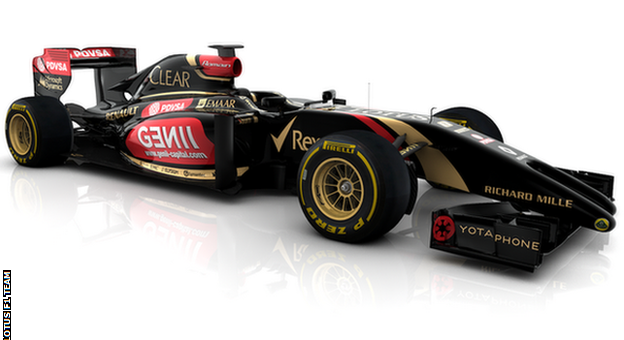 This year’s Winter Olympics in Sochi, Russia are a big deal. The only thing that is seemingly a bigger deal, though, is Russia’s treatment of LGBT people. Multiple organizations and companies have spoken out about Russia’s LGBT laws, including the Lotus Formula One team.

Lotus sent a tweet out on Friday of a picture of two men kissing with the message: “Ahead of the opening ceremony, we would like to wish all athletes a successful 2014 Olympic Winter Games.” The tweet was promplty taken down, Lotus’ explanation being that the tweet was “unauthorised”. But according to the BBC, the actual reason the tweet was taken down was because it upset Lotus’ investors, Genii Captial, who have business interests in Russia. The tweet also caused a stir amongst Lotus’ new backer, Russian smartphone manufacturer Yotaphone, who plans to buy a 10 percent stake in the team.