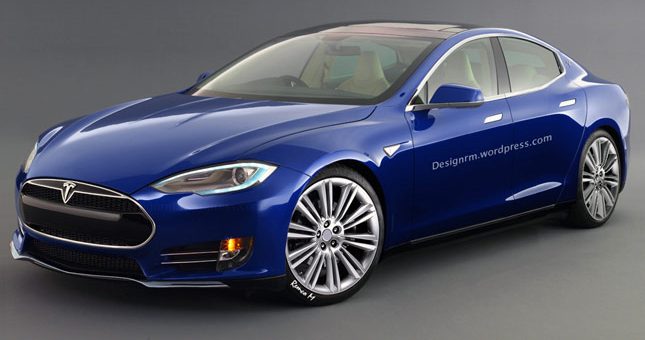 Since the invention of speech there have been zealous, self-proclaimed “soothsayers” blathering on about the “end of the world” and the “imminent demise of all life as we know it.” While these wannabe Nostradami always seem to get it wrong, it has to happen at some point that one will come along and happen to be right… right?

It’s very much the same way with Tesla Motors, whose impending implosion seems to issue from the mouths of every town crier at least several times a year. As Yahoo! Finance reports, the latest such shouts are originating from John Lovallo, an analyst at Bank of America Merrill Lynch.

Simply put, Mr. John Lovallo feels that Tesla Motors is little but a font of ambitious, empty promises. Any long term growth goals for the automaker seem virtually impossible – 500,000 annual units by 2020; an electric sedan basing at just half the cost of the Tesla Model S? But they entice and ensnare investors, urging them to forget about the short term performance of the company, while letters to the investors largely fail to disclose certain key measures of underperformance.

Mr. Lovallo’s prediction? He expects to see Tesla Motors stock plummet nearly 70 percent, to just $65 per share or so. The long and short of it is that, whether or not Tesla Motors’ share value is inflated at present, Lovallo doesn’t anticipate that the automaker is capable of making good on any of its promises.

Needless to say, we hope that the underdog electric carmaker manages to show up Lovallo and others, but he’s right about one thing: this is a very, very high stakes gamble.