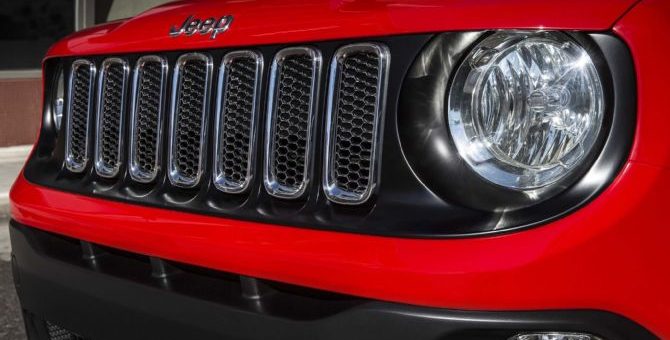 Rumors suggest the all-new Patriot will arrive in late 2016 as a 2017 model. It won’t be joined by a next-generation Compass, either, with Jeep president and CEO Mike Manley saying the new Patriot will fall “literally halfway between the (Patriot and Compass),” in size and cover two segments at once.

Like the Renegade, the new Patriot is expected to use MacPherson struts in front with Chapman struts in the rear. A new 2.0-liter 16-valve four-cylinder engine part of FCA’s yet-to-be-announced ‘Hurricane’ engine family will serve as the entry-level powerplant, which should be linked up to Chrysler’s ZF-sourced nine-speed automatic transmission already offered in the Renegade.

The 2017 Patriot may make its first ever appearance at the Los Angeles Auto Show late next year. Until then, you can check out the spy shots here to see what may in store for the next-gen compact crossover.