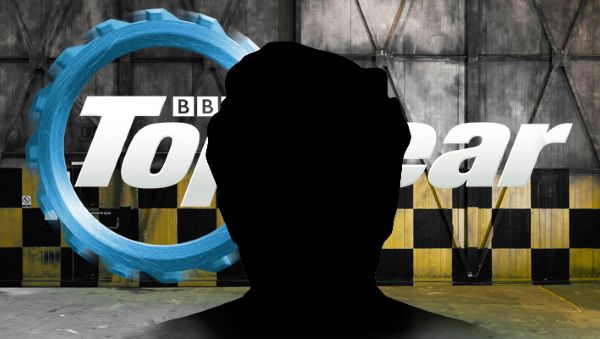 Top Gear’s search for new hosts is on, and you could be one of them. No seriously, Jeremy Clarkson’s replacement, Chris Evans, will start accepting applications on June 19 from those looking to take over Richard Hammond and James May’s positions on the program, the exact same way Hammond and May were discovered.

“The way Richard and James were found was by auditioning.” Evans said. “So what we’re going to do is hold auditions. Not just for famous people, ex-famous people, up-and-coming famous people, but for people who are watching the show.”

Auditioning is easy. All you have to do is make a 30-second video of yourself talking to the camera. There will be no stunts or gimmicks necessary, Evans says, just you talking. If the producers like what they see, you just may get invited to Top Gear’s studios for a second try out.

Interested parties will be told where to send their 30-second clip on June 19. Evans appointment hasn’t been met with much welcome, however, so you may want to take into consideration how people feel about Clarkson, Hammond and May’s departure before putting yourself in that line of fire.