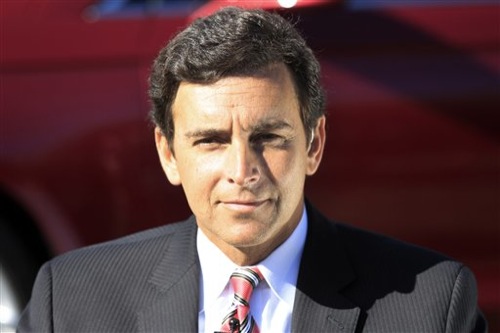 Ford Motor Company announced on Thursday that former Chief Operating Officer Mark Fields will take over as Chief Executive Officer when Alan Mulally retires this summer. Fields, 53, has been with Ford for more than 25 years and previously led the automaker’s operations in America and in Europe. The Detroit Free Press compiled a list of interesting facts about the Brooklyn, NY native, some of which we’ve included below, along with a few of our own: