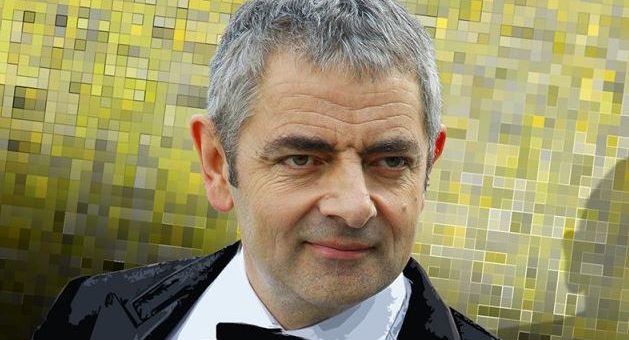 Rowan Atkinson, vintage racer and car enthusiast but best known to most as the actor behind Mr. Bean, was among many other competitors in the retro inspired race event. Driving a classic Ford Falcon Sprint, Atkinson reportedly crashed head on with another competitor. The report says two competitors ahead had lost control and spun out.  A fellow racer was able to avoid the obstruction, but Atkinson was not able to avoid the incident and struck the vehicle head on.

Fortunately, Atkinson walked away unharmed, but the classic Ford Falcon had seen better days, and was removed from the race. Atkinson is a hard core petrol-head, and regularly drives his own McLaren F1 (excellent choice, if we may say so), once lead the Top Gear leaderboard, and contributes to British automotive literature on occasion.