If there’s one thing we can surely all agree on, it’s that perfectly good – even outstanding – cars can end up shoved to the wayside by a lack of consumer demand. It seems that no matter how good an automobile is, if it doesn’t mesh with current motoring trends in just the right way, it ends up unappreciated and undersold.

Car and Driver compiled a handy list of “The Ten Best Cars That Nobody Buys” (which technically lists eleven, if you count the Scion FR-S and Subaru BRZ as separate entities). It’s a full list of the ten greatest pieces of rolling steel available that just don’t seem to click with American consumers. Making the list, based on their respective 2014 sales performances, are the Ford Flex and the Porsche Cayman.

The Ford Flex (pictured above) is just as C/D says: the more classically handsome counterpart to the Ford Explorer. And with a 365 HP EcoBoost V6 available, its more powerful than most offerings in its class. Nonetheless, sales of the Ford Flex were minuscule for an automaker of Ford’s volume, at just 23,822 units. That means that the Ford Flex is outsold by the Explorer by nearly 9 to 1. 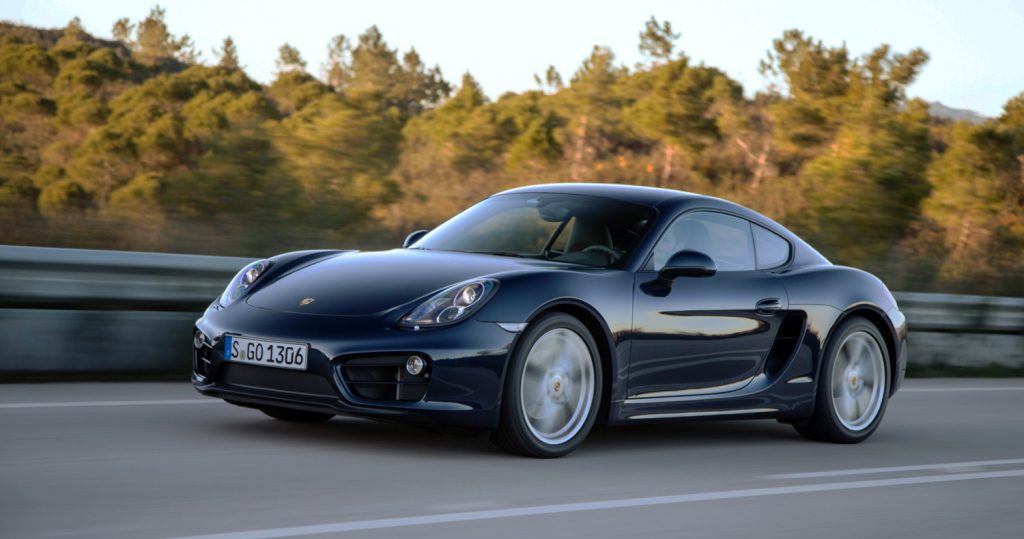 As do-no-wrong as the Ford Flex is, the sublime Porsche Cayman is even more so. While the 911 still remains the sportscar of choice for so many, the Porsche Cayman is perhaps the true driver’s car, with its mid-engined layout and 40 percent more torsional rigidity than even its convertible counterpart, the Boxster. Yet as Porsche’s sales continue to climb on toward the automaker’s goal of 200,000 units by the end of this year, C/D reports that the Cayman hasn’t breached 3,500 units since 2007. Last year, the superb, sporty little German rocket only moved in numbers of 3,417 in the US.

While it’s becoming increasingly difficult to find a truly bad car these days, some models certainly remain superior to others. If you have the means, why not show your support for either the stylish Ford Flex or the lithe Porsche Cayman by buying several? They are available wherever cars are sold.