Fifty years. That’s how much time has elapsed since the original run of 6 Shelby Cobra Daytona Coupes rocked the world of motorsport by claiming the GT Division III title in the 1965 FIA World Sportscar Championship series.

Incidentally, fifty is also the number of new “continuation” Shelby Cobra Daytona Coupes that will be built by Shelby American to commemorate the auspicious event.

As the good folks over at Hemmings Daily report, this marks the first and only true continuation run of aluminum-bodied Shelby Cobra Daytona Coupes, although naturally, kit-based replicas abound. That said, of the total run of fifty continuation cars being built, only some will have sharp, unpainted bodies of bare aluminum; the rest will be painted fiberglass.

The differences between the two Shelby Cobra Daytona Coupes, however, are not just skin deep, with each of the cars being outfitted with different equipment by Shelby American. The fiberglass-bodied version is “true to the spirit” of the original, while not an exact replica, according to Hemmings. The suspension has been updated with coilovers in all four corners, and Shelby-branded disc brakes provide the stopping power. Power windows, power locks, power steering, and air-conditioning are included as standard for those looking to enjoy their Cobras on the street – not necessarily track them.

As for amenities, don’t hold your breath. The aluminum-bodied continuation Shelby Cobra Daytona Coupe doesn’t receive air-conditioning, nor power steering, nor power windows. A fire suppression system and heat shielding around the foot well come standard to make the car practical for the track, and sound-deadening and additional heat-shielding are optional. Paint, it should be noted, is also optional, and in-place of Shelby-branded disc brakes at each of the four wheels, this version gets four-piston Wilwood calipers.

So, how much does it cost for the pleasure of owning a continuation model of the race-winning Shelby Cobra Daytona Coupe? A lot. The fiberglass-bodied car starts at $179,995, to the aluminum version’s $349,995. In both cases, that’s for a rolling chassis only – although Hemmings points out that Shelby Engine Company would be happy to sell you a 289 cubic-inch engine.

It takes a lot of dough to revel in history. 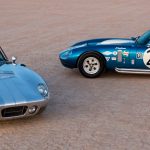 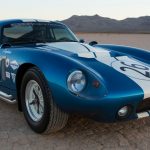 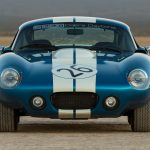 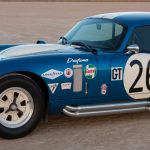 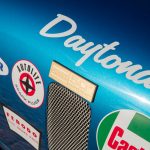 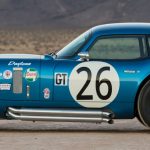 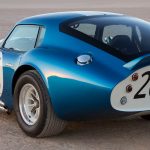 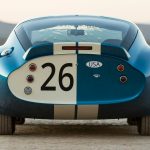 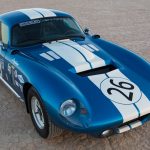 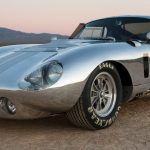 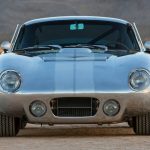 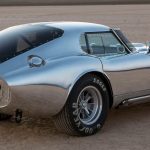 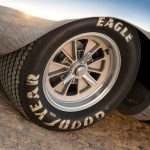 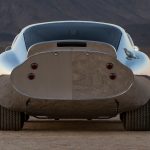 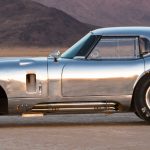 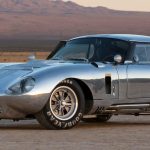 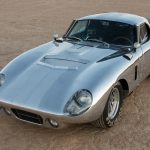 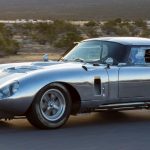 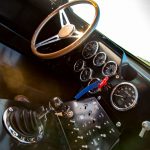 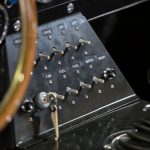 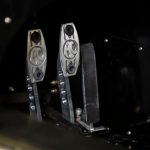 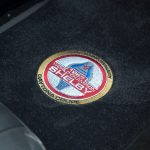 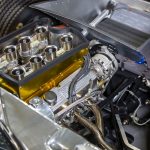 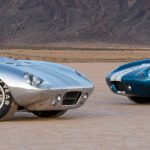