Outward visibility: it’s one of those things you don’t often consider unless it becomes a problem.

Or, unless you’re on the Tesla Model X design team. At the electric SUV’s launch event in California earlier this week, Tesla Motors CEO Elon Musk detailed a number of careful, well thought-out features that few others would ever think of. This includes things like the Tesla Model X’s surprisingly practical falcon-wing doors, mammoth HEPA cabin air filter with jokingly-named “Bio-Weapon Defense Mode,” and a supremely competent crash structure.

The CEO also got around to mentioning the Tesla Model X‘s humongous, panoramic windshield, which is the largest all-glass windshield in production, according to the company. The windshield features solar tinting across what looks like half of the glass’ height, and provides “an unparalleled view of the stars and sky above.” 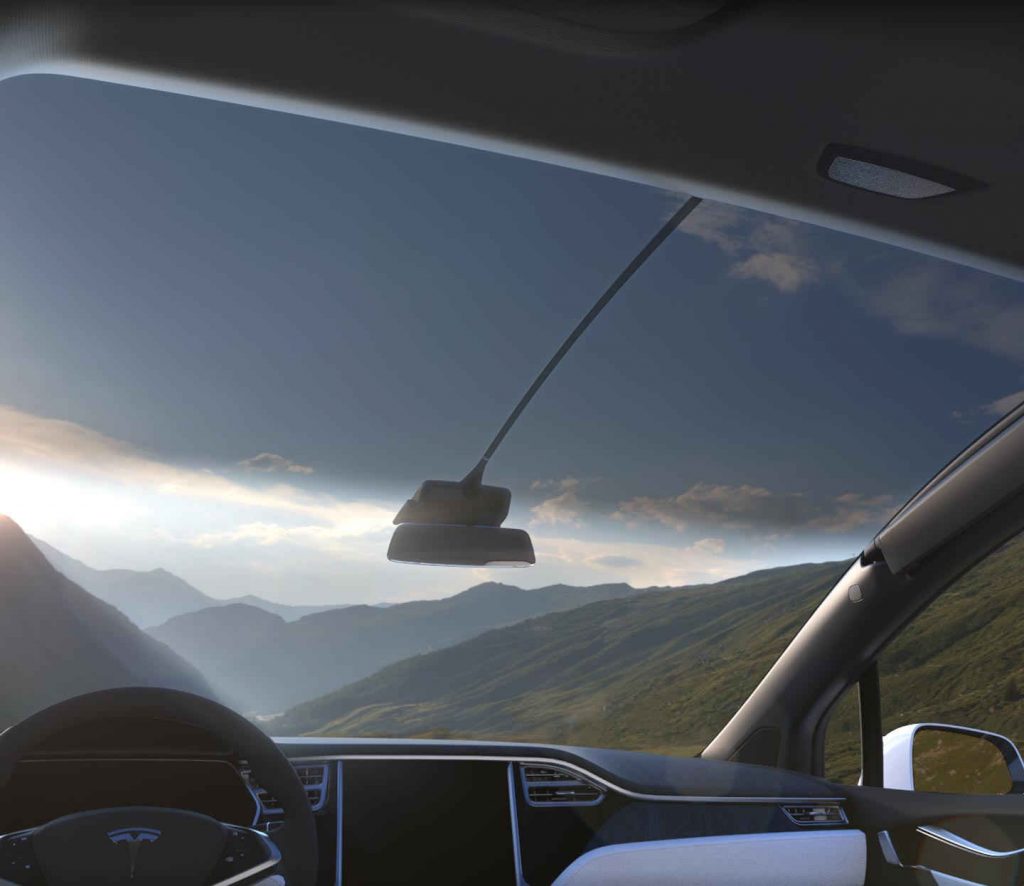 Admittedly, seeing as the largest addition to the view forward is more above the driver than in front of them, the Tesla Model X’s panoramic windshield may not offer all that great an expansion to practical visibility. But in terms of creating a beautiful sense of openness and freedom for the vehicle’s driver and occupants, this huge, panoramic windshield would be tough to beat.