The first Mustang had a three spoke wheel with a large 16-inch diameter, which Ford says helped make turning easier as power steering was not standard. By 1967, the three-spoke wheel’s design had changed slightly and also now featured a tilt system with seven different positions. 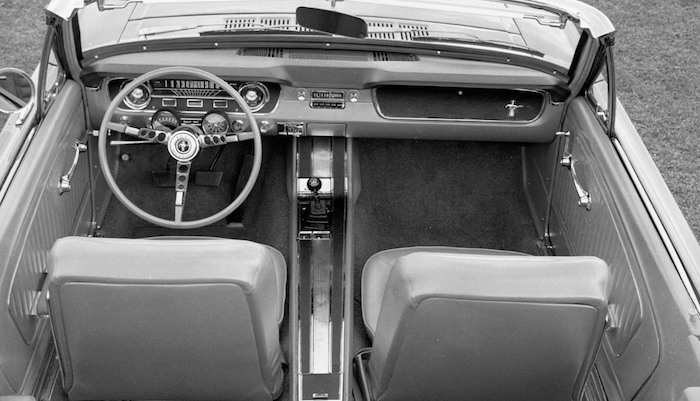 The first major redesign for the Mustang wheel came in 1968, when safety moved more to the forefront of Ford’s priorities. This time around a collapsible steering column was used, so Ford adopted a two-spoke design that allowed for a larger cushioned center section. 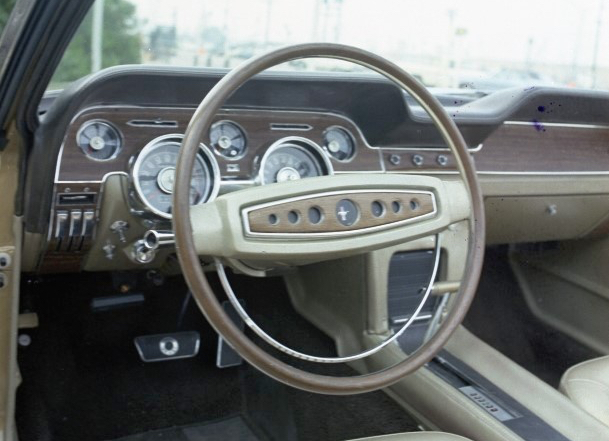 Ford used a two-spoke steering wheel again in the second-generation Mustang II, except this time the wheel was available in a smaller 15-inch diameter in addition to the 16-inch size previously used. Mustang II also introduced available power rack-and-pinion steering to the Mustang line for the first time. 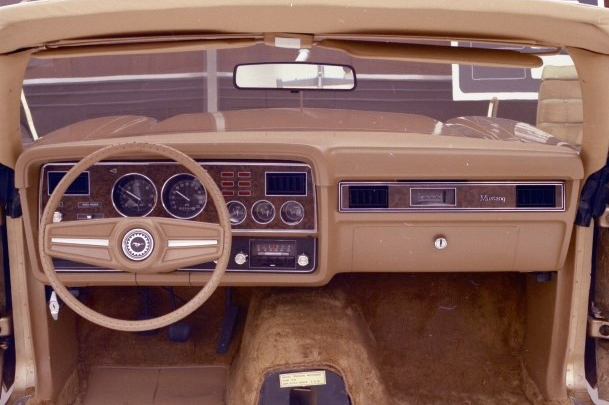 Eventually the two-spoke wheel in the Mustang II was replaced with a four-spoke wheel for the Fox Body Mustang in 1979. Ford then reverted back to the three-spoke design for the turbocharged 1984 Mustang SVO, using a chunkier, smaller wheel to give the car a sportier look. 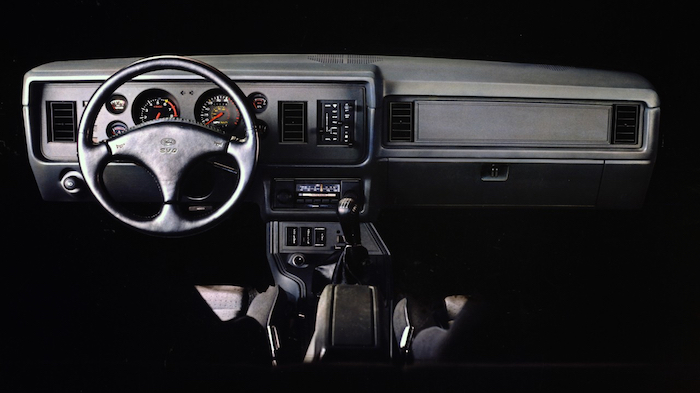 In 1990 a standard airbag was used in the Mustang for the first time, so Ford again introduced a new steering wheel. Because the airbag occupied the center of the wheel, Ford improvised and moved the buttons for the horn to the upper spokes of the wheel. 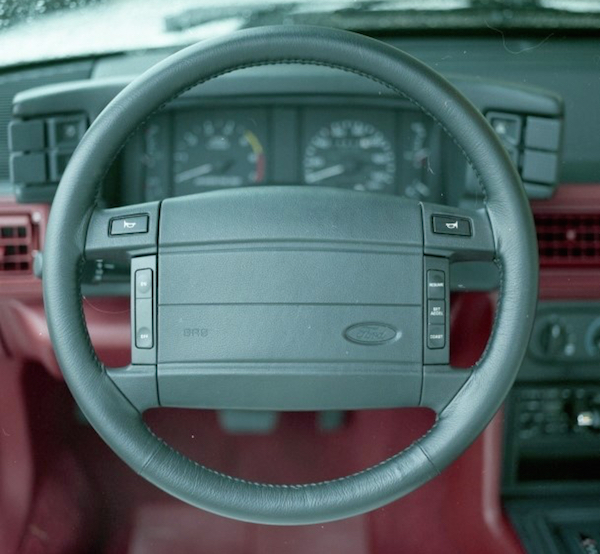 Ford again used a three-spoke design on the then-new 2005 Mustang, pulling inspiration from the first generation car. A similar looking wheel is used on the 2015 Mustang, however it’s actually all new, housing over 20 buttons and measuring just 14 inches in diamater – making it the smallest wheel in Ford’s portfolio. 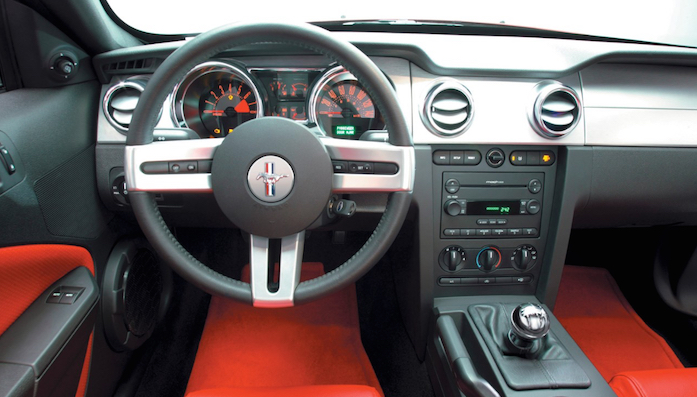 The ultimate in Mustang steering wheels is present on the Mustang GT350R, pictured above. It builds on the improvements made to the sixth-generation car’s wheel, with additional driver controls, an alcantara wrapped outer rim, a center white stripe and a flat bottom.